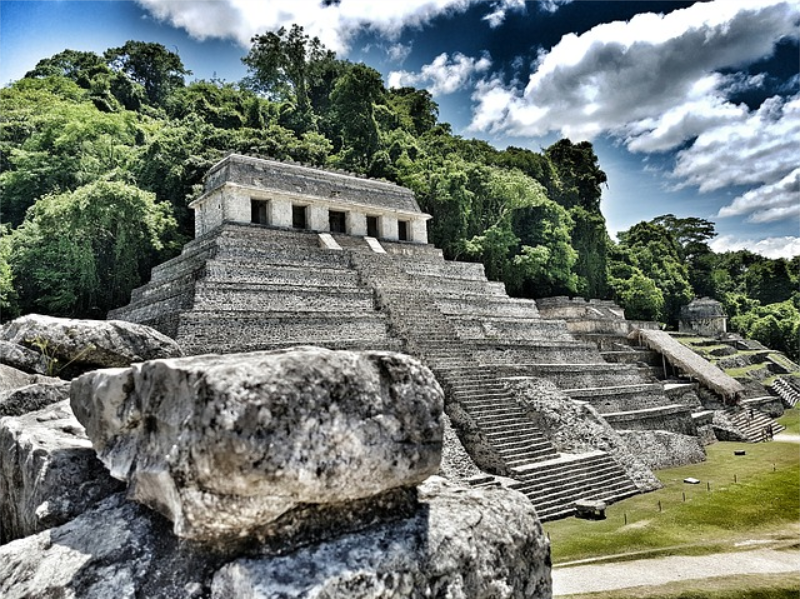 South of the Border Opportunity

By now, many investors know that the iShares MSCI Mexico Capped ETF (NYSEArca: EWW) is one of 2016’s worst-performing single-country emerging markets exchange traded funds. EWW is down 11.3% year-to-date and much of the blame for that slide is blamed on the result of November’s U.S. presidential election.

Since Nov. 9, the first trading day after Election Day, EWW is lower by 9.1%, a loss that is more than double that of the MSCI Emerging Markets Index over the same period. EWW, the largest ETF tracking stocks in Latin America’s second-largest economy, has plunged since Election Day as investors have fretted that Trump will move forward with plans to build a wall around the U.S./Mexico border while possibly looking to unwind the North American Free Trade Agreement (NAFTA).