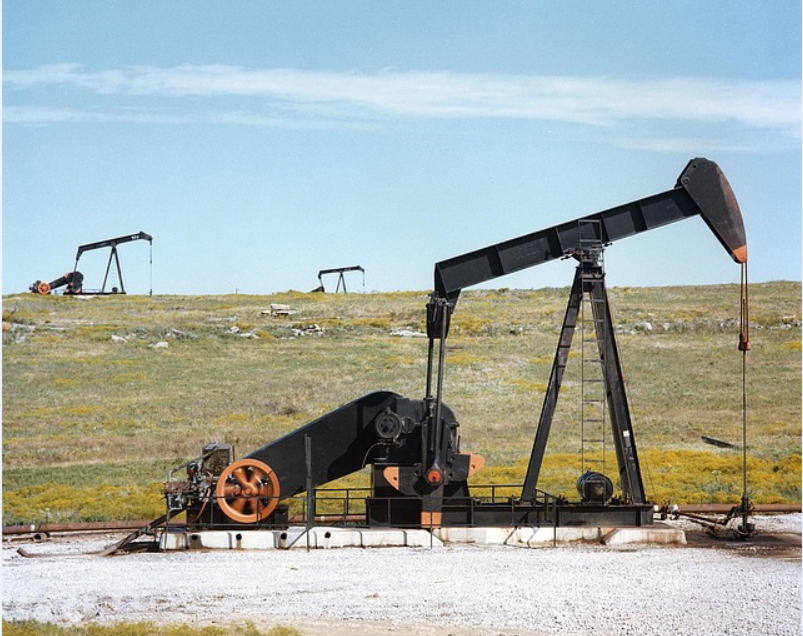 Some Doubts About Oil ETFs

For example, USO is up more than 8% this month. BNO and USO have been lifted by the production cut announced earlier this month by the Organization of Petroleum Exporting Countries (OPEC).

However, data suggest some traders are betting oil pulls back over the near-term.

“Money managers trimmed bets on falling West Texas Intermediate crude prices to the lowest level since August 2014 as the Organization of Petroleum Exporting Countries and other crude-exporters prepare to start curbing output in January,” reports Mark Shenk for Bloomberg. “Oil market volatility dropped to the lowest level in more than two years on Dec. 20 and futures settled at a 17-month high on Friday.”