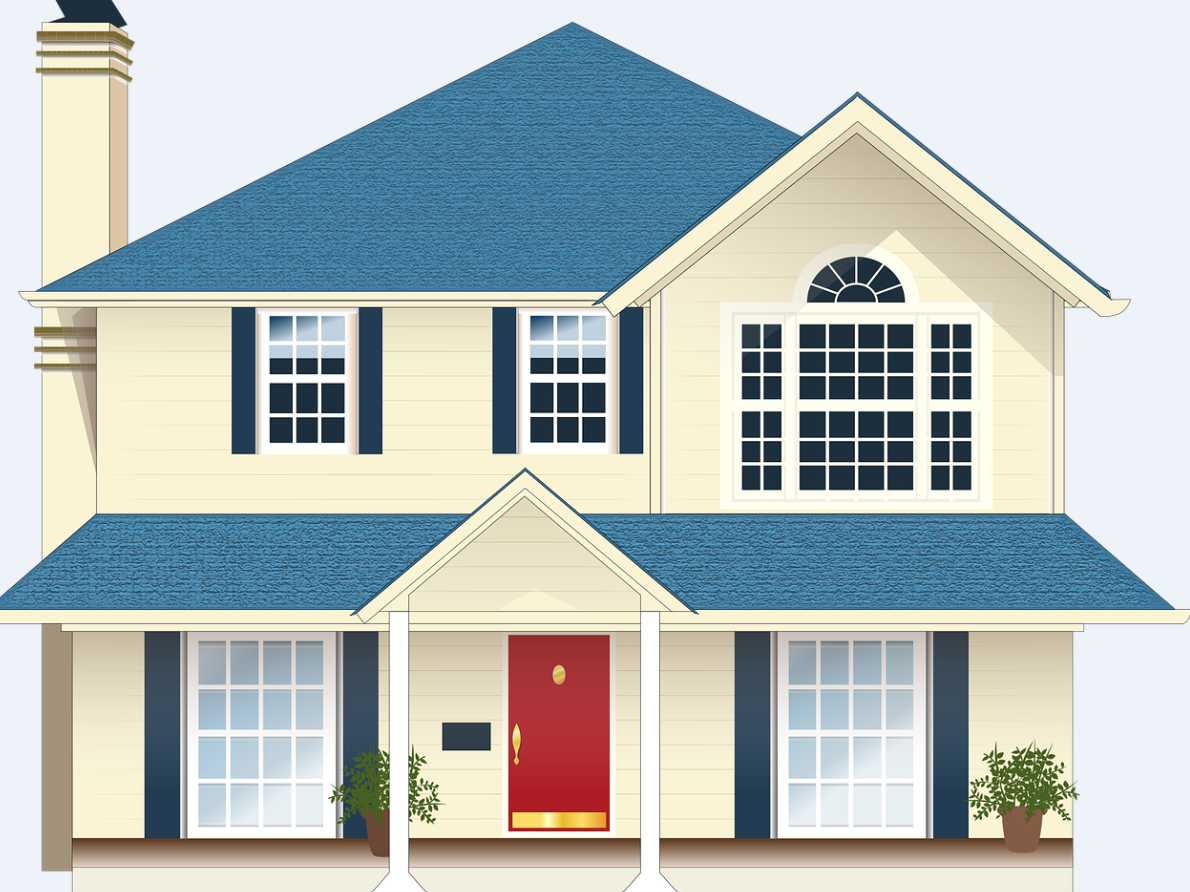 Some Caution is Warranted With Homebuilder ETFs

The SPDR S&P Homebuilders ETF (NYSEArca: XHB) and the iShares U.S. Home Construction ETF (NYSEArca: ITB), the two largest exchange traded funds focusing on homebuilders and related fare, are up an average of 3% this year.

Even with those tepid gains, some traders believe homebuilder equities could be vulnerable to some near-term downside. Mortgage rates may continue to rise as investors anticipate a faster economic expansion and inflation from President-elect Donald Trump’s policies. Not to mention plans by the Federal Reserve to raise interest rates several times next year could weigh on ETFs like ITB and XHB.

ITB and XHB both include exposure to home products and retailers, along with their large homebuilders allocations. However, supportive data for homebuilders could be challenged in a  environment.

In a higher rate environment, home affordability is diminished and there is less incentive for renters to purchase a new home. Additionally, the more expensive mortgage rates may scare away current homeowners who are thinking about upgrading to a bigger, more expensive home.

Conversely, housing industry experts also argue that higher rates reflect an improving economy and wage growth, which could also help the housing market in the long run. Still, some market observers are worried that the rising mortgage rates could dissuade borrowers to move into new homes.