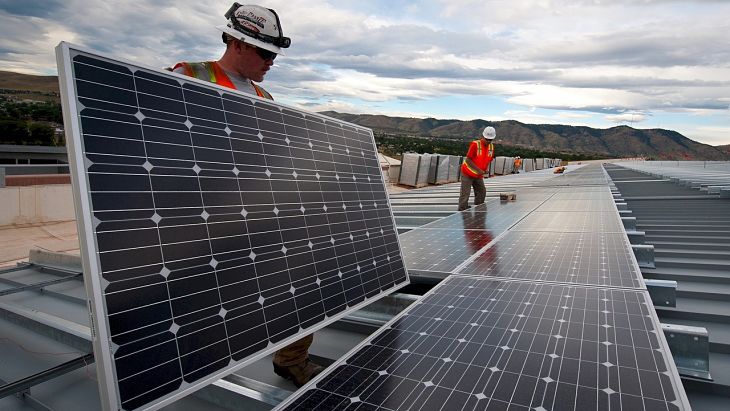 Solar ETFs Look for a Renaissance

Trump could issue and rescind executive orders aimed at supporting the nascent clean energy industry. The President elect has stated that he would dissolve much or all of the Environmental Protection Agency. Meanwhile, Republicans in Congress have already supported groups suing to overturn Obama’s Clean Power Plan. The new administration may also pass on funding for research and technology aimed at bringing operations in line with Paris climate goals.

Still, there are positive signs for solar stocks and investors willing to consider the group on a long-term basis.

“Solar power is being particularly adopted by mass big box retailers – Walmart and Target for instance are the largest two users of solar according to the SEIA with 147.5 MW and 145 MW respectively. That makes sense as the large flat roofs of big box stores present an obvious opportunity for solar, and the firm’s low cost of capital thanks to a stable business model means that installing solar should be profitable at most reasonable price points,” according to OilPrice.com.