You are at:Home»Smart-Beta»Small-Cap Value ETFs Leading in Trump Rally 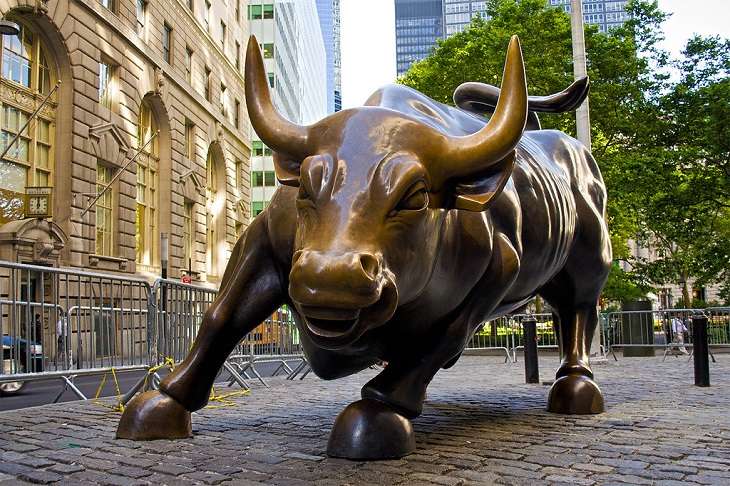 The benchmark Russell 2000 Index, a widely observed measure of U.S. small-cap stocks, gained about 14% and the Russell 2000 Value Index advanced over 17% since the U.S. presidential elections. In contrast, the blended large-cap S&P 500 Index returned 5.3% over the same period.

“In the case of the Russell 2000 Value Index, the fact that it has led its growth counterpart in the period since the US election seems to indicate that investors are still finding value opportunities in this market,” Tom Goodwin, Senior Index Research Director, FTSE Russell, said in a note.

The Guggenheim S&P Smallcap 600 Pure Value ETF (NYSEArca: RZV) has also been a standout small-cap value play. RZV has been the best performing small-cap ETF, rising 21.7% since the elections. The fund has also produced long-term outperformance, returning 38.5% year-to-date and showing an average annualized return of 16.8% over the past five years.

The outperformance may be attributed to the small-cap, value-oriented ETFs’ tilt toward favorable sectors in the current market environment. Specifically, financials and industry, two outperforming sectors in recent weeks, make up a large portion of the funds’ underlying holdings.