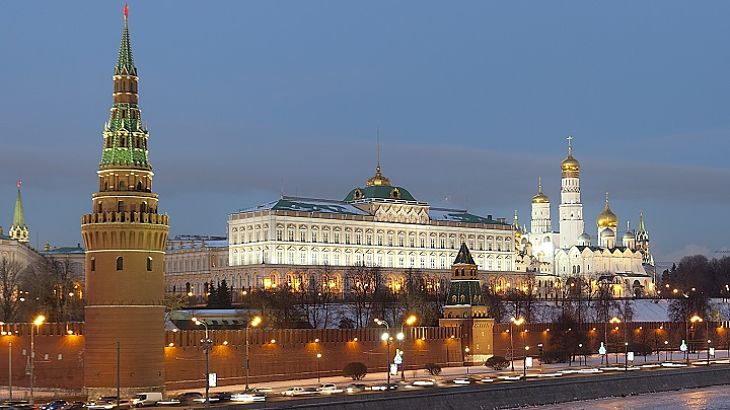 Russia ETFs Are on a Hot Streak

Crude oil prices have rallied after the Organization of Petroleum Exporting Countries agreed on production cuts, and non-OPEC members, including Russia, also recently announced they will join the cuts as well to stabilize global prices after a massive global supply glut pressured crude prices.

The improving oil prices have a large effect on Russian markets as many of its largest companies are government-backed oil producers. For instance, RSX’s largest component holdings include Gazprom 8.3% and Lukoil 7.1%, with a 39.7% tilt toward the energy sector.

Further bolstering Russia-related ETFs, the ruble currency is at its strongest against the U.S. dollar in over a year due to the improved oil prices, a key Russian export. The U.S. dollar is now trading at around RUB60.9, compared to a low of RUB82.45 back in January,

Since the Russia country-specific ETFs do not hedge currency risks, a stronger RUB translates to higher USD-denominated returns.

For more information on the Russian markets, visit our Russia category.