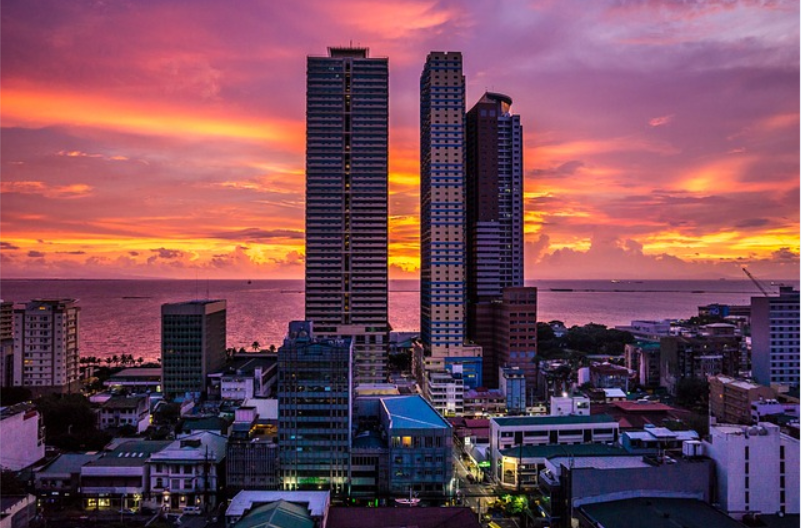 Risks Facing the Philippines ETF for 2017

The iShares MSCI Philippines ETF (NYSEArca: EPHE) is one single-country emerging markets exchange traded fund ending 2016 with a whimper. In the current quarter, the lone Philippines ETF is down more than 16%, bringing its year-to-date loss to over 8%.

EPHE has tumbled nearly 24% from its third-quarter highs, putting the ETF in a bear market. Plus, the ETF labors 16% below its 200-day moving average.

Newly elected President Rodrigo Duterte is a big reason why EPHE is lagging its counterparts and why some global investors are skittish about Philippine equities.

With 2017 almost here, risks remain for the Philippines and EPHE. Political volatility is a driving factor behind those risks.