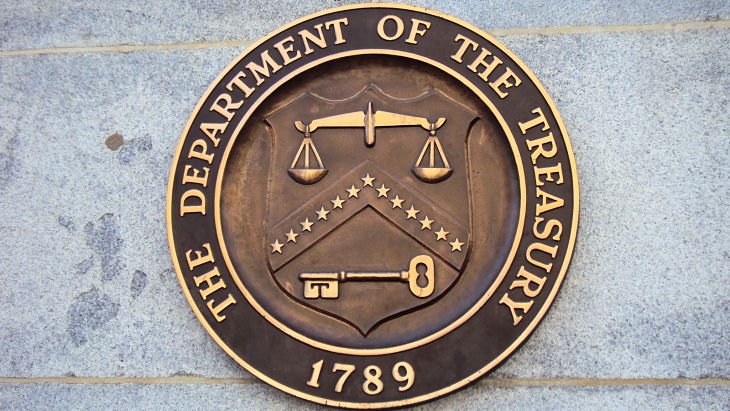 The current sell-off in the Treasuries market was triggered by the sudden surge in crude oil prices, which have extended from Wednesday after the Organization of Petroleum Exporting Countries reached an accord to curb oil production.

Consequently, the higher oil prices have fueled inflation expectations, which diminishes debt securities’ fixed returns over time. The real yield or rate of return after adjusting for changes in inflation is depressed when inflation.