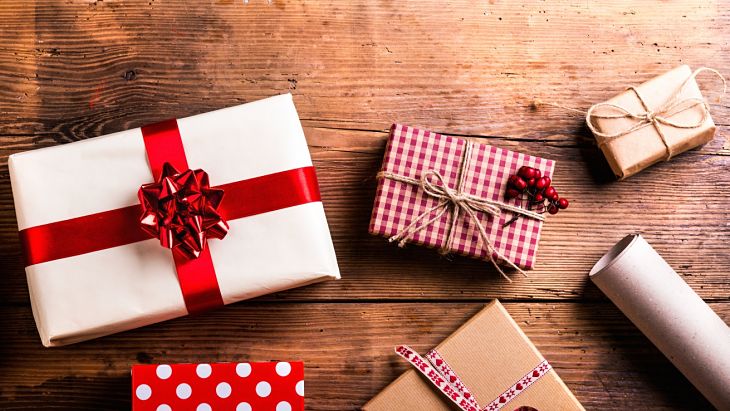 “The consumer discretionary sector has lagged the market this year, turning out the third-worst performance among the 10 sectors that were around at the beginning of 2016, but one technical analyst sees a big reversal in the cards,” reports CNBC.

There are fundamental factors that should buoy consumer discretionary and retail ETFs. For example, the U.S. has been adding about 200,000 new jobs each month for the past two years, a rapid pace not seen since the boom days of late 1990s, and we are now at an unemployment rate of under 5%.

“What we see here is that for the better part of the year, the consumer has actually been quite discretionary, as the group has been lagging. But now, as the year unfolds, we see this very bullish breakout,” Ross, head of technical analysis at Evercore ISI, said Thursday on CNBC’s “Trading Nation.”

For more news and strategy on the Retail ETF market, visit our Retail category.