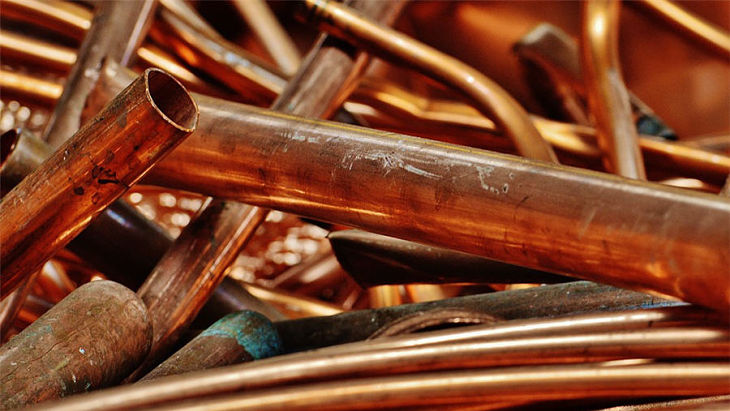 After starting the year as a laggard among commodities exchange traded products, the iPath Bloomberg Copper Subindex Total Return ETN (NYSEArca: JJC) has reversed that scenario in significant fashion, surging nearly 20% over the past month.

Copper prices are benefiting as investors anticipate greater demand out of China and increased infrastructure projects under president-elect Donald Trump. Some professional traders are reacting by increasing bullish bets on the red metal.

While China is often seen as the dominant force behind copper’s price action, Trump’s pledge to bolster U.S. infrastructure is seen as the catalyst for the red metal’s post-election surge.

“According to the CFTC’s weekly Commitment of Traders data up to November 29  so-called managed money investors have taken net longs to a fresh recored high of just under 81,000 lots,” reports Frik Els for Mining.com. “That’s the equivalent of just over 2 billion pounds and shatters the previous peaks achieved mid-2014 when the copper price was above $3.20 a pound.”