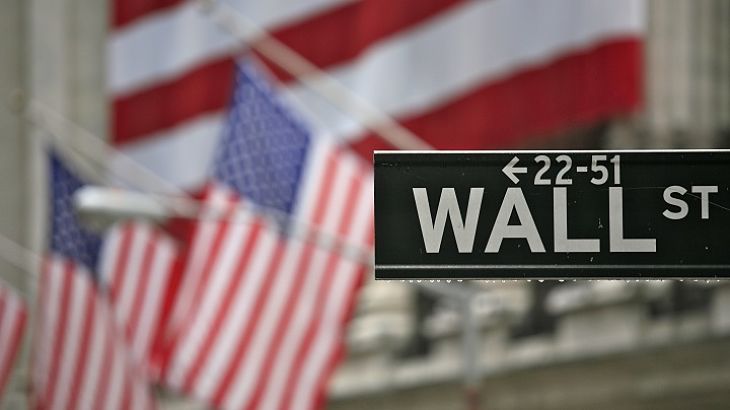 President-Elect Trump Has Been Good for Dow ETFs

Additionally, the Guggenheim Dow Jones Industrial Average Dividend ETF (NYSEArca: DJD), which weighs the 30 Dow stocks by yield, rose 6.0% in the past month.

The S&P 500 is trading near its largest discount to the Dow since May 2014, with the two indices being at their least correlated in almost six years as blue-chips strengthened on the improved outlook for industrial and banks following Trump’s victory while weakness in tech and utilities dragged on the S&P 500, reports Emma O’Brien for Bloomberg.

A strengthening U.S. dollar also weighed on the S&P 500, which has a large exposure to multi-national companies with a global footprint.