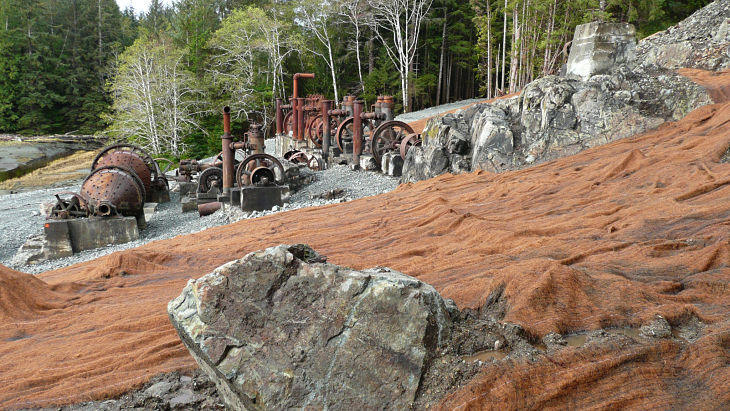 Some precious metals and the relevant exchange traded funds struggled in November.

Palladium has been rallying over recent months due to improving car sales and signs of strength in the U.S. economy.

The sensitivity of commodities to changes in the U.S. dollar makes PALL’s November surge all the more impressive. Consider this: As was noted above, palladium is denominated in U.S. dollars and the greenback has been on a tear since Election Day. The U.S. Dollar Index gained nearly 3% in November.