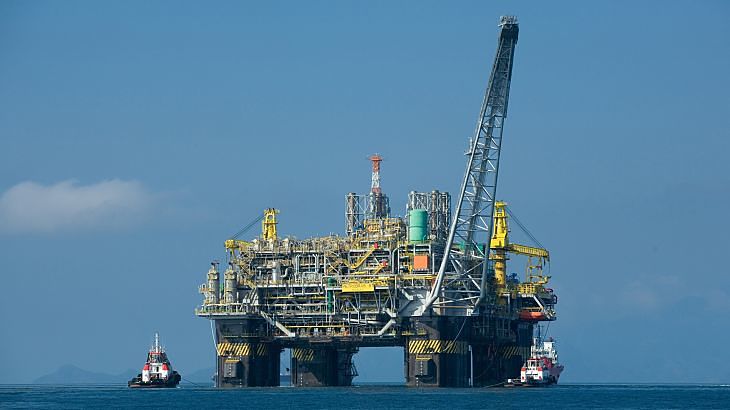 Oil ETFs Could get Supply Help in 2017

Of course, a big reason for the recent bullishness regarding crude is the production cut announced earlier this month by the Organization of Petroleum Exporting Countries (OPEC).

In fact, Nigeria, Africa’s largest oil producer, has said it plans to boost output. However, other non-OPEC countries are expected to follow the cartel in reducing production and that could trigger dwindling supplies next year.

“Oil stockpiles will decline by about 600,000 barrels a day in the next six months as curbs by OPEC and its partners take effect, said the agency, which had previously assumed inventories wouldn’t drop until the end of 2017. Russia, the biggest producer outside OPEC to join the deal, will gradually implement the full reduction it promised, according to the International Energy Agency (IEA),” reports Grant Smith for Bloomberg.