You are at:Home»Featured»Most Popular New ETF Strategies of 2016 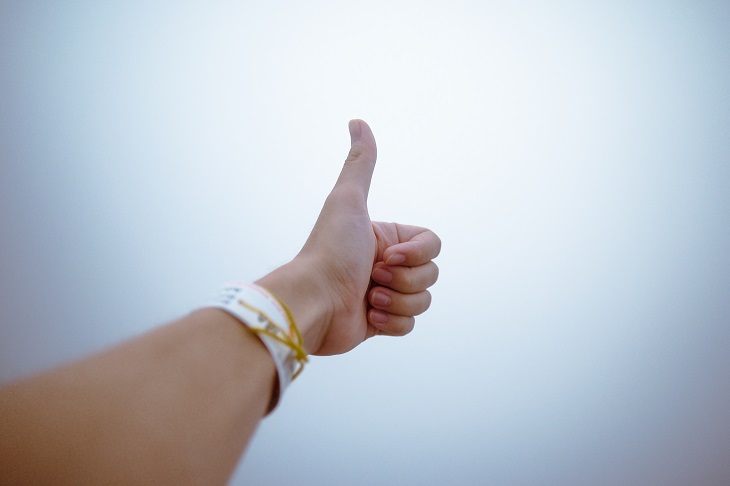 Most Popular New ETF Strategies of 2016

ETNs try to reflect the performance of some sort of index as part of their investment strategy. However, an exchange traded note, like the name implies, is a type of debt note that trades on an exchange. ETNs are debt securities issued by financial institutions that promise to pay the return of an index, minus fees and taxes. Consequently, investors are exposed to the credit risk or the possibility the underwriting bank goes bankrupt. The note can be vulnerable if the issuer gets into financial trouble, otherwise known as a default. With an ETN, an investor can lose some or all of their investment if the ETN issuer goes under.

The WisdomTree Dynamic Currency Hedged International Equity Fund (BATS: DDWM), which began trading in January 7, has $300.6 million in assets under management. Unlike other popular currency-hedged ETF offerings with a static foreign exchange hedge, the Dynamic Currency Hedged Equity Fund will hedge currency fluctuations in the relative value of the foreign currencies against the USD, ranging from a 0% to 100% hedge based on interest rate differentials, valuations and relative price momentum of the foreign currencies compared to the USD. This may help the so-called dynamic currency-hedged ETF adjust to changes in the dollar ahead.

The SPDR Gender Diversity Index ETF (NYSEArca: SHE), which began trading in March 7, has $273.8 in assets. SHE seeks to track the performance of the SSGA Gender Diversity Index, which is comprise of listed U.S. large capitalization companies with the highest levels within their sectors of gender diversity on their boards of directors and in their senior leadership. The ETF strategy may be a play on potential outperformance as a 2015 MSCI study that explored global trends in gender diversity on corporate boards between December 2009 and August 2015 showed companies with at least three female board members outperformed others in overall return on equity by more than 36%.

Lastly, the First Trust Dorsey Wright Dynamic Focus 5 ETF (NasdaqGM: FVC), which began trading in March 17, accumulated $256.7 in assets. FVC’s underlying index is designed to provide targeted exposure to five First Trust sector and industry based ETFs as identified by DWA’s proprietary relative strength methodology. This methodology is a ranking system used to measure a security’s price momentum relative to its peers and helps DWA identify meaningful patterns in daily share price movements. The investment strategy is seen as a form of buying high and selling even higher.