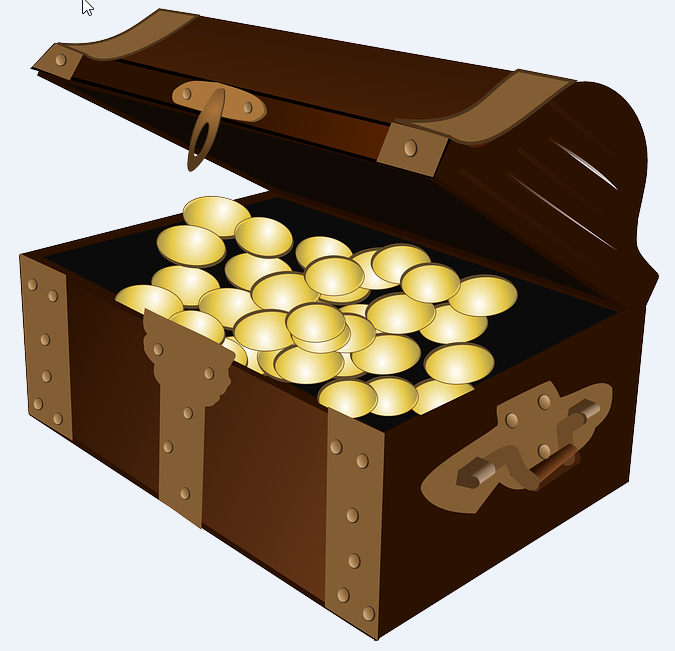 Maybe Some Catalysts for Gold ETFs

India, one of the world’s largest gold consumers, could be set to lower its import tax on bullion, which could be major catalyst for gold prices.