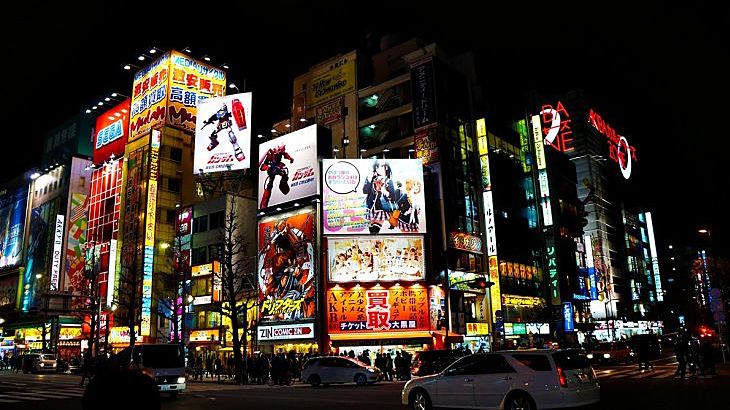 Look to These International ETFs Under President Trump

Donald Trump’s surprising victory in last month’s U.S. presidential election has been widely cited as a catalyst behind the recent surge in U.S. stocks, a thesis that is a sharp reversal from pre-election speculation that stated Trump would harm an array of asset classes, including equities.

However, Trump’s stunning win is lifting more than just U.S. stocks. Among ex-US developed markets, Japan is experiencing a significant equity market rally as the yen tumbles in the wake of Trump’s win.

Not surprisingly, yen weakness is boosting Japanese equities and the relevant ETFs trading in the U.S. Market observers argue that the greenback will maintain its momentum as more traders anticipate the Federal Reserve to hike interest rates 25 basis points in December.

Trump is not the only potential catalyst for Japanese stocks and the aforementioned ETFs.