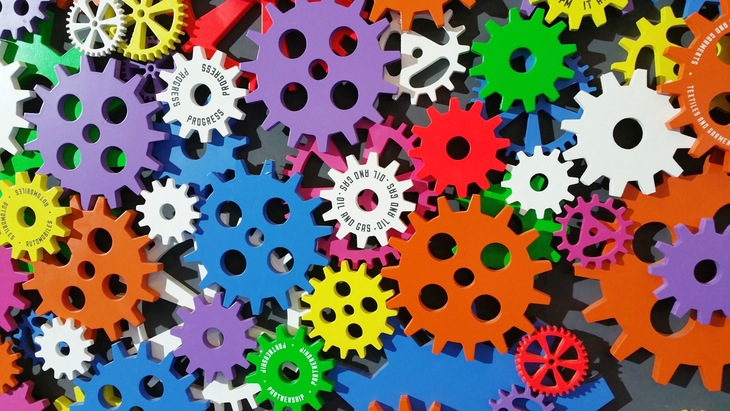 Inflation: What the Fed’s Course Means for Bonds

The difference in the components used when measuring inflation can have meaningful implications because the fixed income market often responds to the more volatile headline CPI, while the Fed may be slower to react based on their focus on core PCE. For example, breakeven inflation rates have risen over the past few months, as the bond market has moved firmly to price inflation in due to the recent upward trend in headline CPI. Additionally, there has been a recent modest uptick in real rates. This suggests the market is pricing in the beginning of a measured tightening cycle in 2017.

This is concerning for bond investors given, prior to the oil implosion, the component value for shelter in headline CPI was approximately 8% lower in June of 2014. The spike in shelter was caused by a supply shortage, and it may take a while for building to catch up to demand making this a stickier number. This makes increases in oil prices a significant threat to the fixed income markets in the shorter-term as the Fed’s preferred measure excludes oil. Increased demand fueled by expansionary fiscal policy may lead to spikes in other components of the indices. A lot will depend on how proactive the Fed becomes in response to changes in the components of Core PCE over the next year given broader economic conditions.

With the economy reaching full employment and an uptick in the monetary growth rate, the Fed is expected to enter a tightening cycle and we expect to see several rate hikes in 2017. In her November testimony before the Joint Economic Committee, Janet Yellen indicated that the data points suggest continued modest improvement, which would keep the Fed on a measured route. However, she indicated if conditions changed, they would change course. Leaving room for a faster pace as a divergence of fiscal and monetary policy may force a more aggressive stance.

An accelerated course for the Fed could likely be the case if expansionary fiscal policy is successful in creating jobs and the unemployment rate falls below the natural rate. This would be seen as an additional inflation threat on top of what would be expected from tax cuts and infrastructure spending, thus prompting the Fed to pick up pace. It is also likely there would be a pick up in the Fed’s course of rate hikes if expansionary fiscal policy leads to an increase in output, along with an increase in the neutral interest rate (the interest rate level at which real GDP is growing and inflation is stabilized). Therefore, if conditions create an increase in the neutral rate of interest, the Fed will have to move faster to keep up and prevent inflation. As we wait to see the impacts of the Trump administration’s expansionary fiscal policies, we believe the bond market will experience volatility as it is more sensitive to moves in headline inflation (CPI). Upward pressure on nominal interest rates (real rates plus inflation) will likely depend on oil prices and the expectations of increased demand pressures on other components. Long-term interest rates could move higher before the Fed is prompted to provide relief.

In our opinion, it is likely the Fed will not let growth get out of hand and, therefore, any growth and inflationary pressures stemming from expansionary fiscal policy will be met by a faster, counteractive Fed policy. This leaves a lot of uncertainty on the demand side of the inflation equation. While the supply side will remain under pressure from low rental supply and now more support for oil prices with OPEC agreeing to cut production, it is not likely we will see headline CPI reversing its recent trend near term. With this backdrop, we believe rates could move higher near-term with spikes in oil or increases in inflation expectations due to demand pressures. However, interest rates will be mostly range bound until the Fed aggressively moves to slow the economy or induce a recession. Therefore, we believe fixed income investors face volatile times as oil prices find stability and there is a balance found between fiscal and monetary policy over the next few years.

Any forecasts, figures, opinions or investment techniques and strategies explained are Stringer Asset Management LLC’s as of the date of publication. They are considered to be accurate at the time of writing, but no warranty of accuracy is given and no liability in respect to error or omission is accepted. They are subject to change without reference or notification. The views contained herein are not be taken as an advice or a recommendation to buy or sell any investment and the material should not be relied upon as containing sufficient information to support an investment decision. It should be noted that the value of investments and the income from them may fluctuate in accordance with market conditions and taxation agreements and investors may not get back the full amount invested. Past performance and yield may not be a reliable guide to future performance. Current performance may be higher or lower than the performance quoted.

Data is provided by various sources and prepared by Stringer Asset Management LLC and has not been verified or audited by an independent accountant.