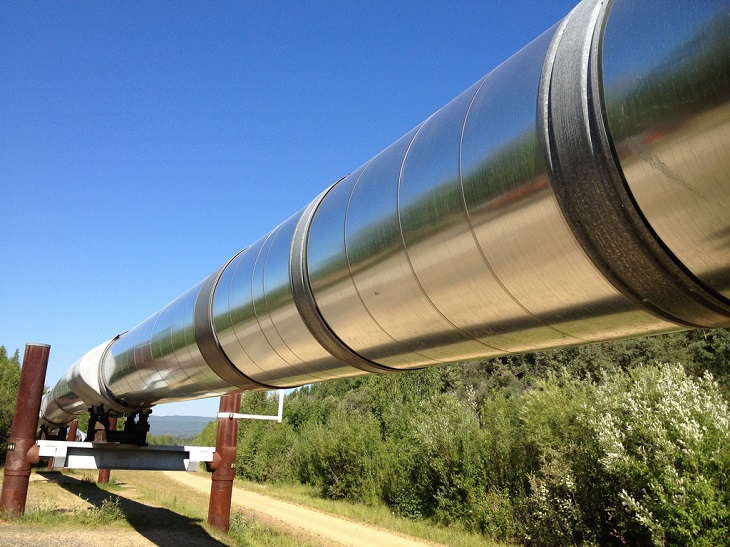 “The table is set for the energy sector. A lot of uncertainties are off the table,” Rob Thummel, portfolio manager of Tortoise Capital Advisors in Leawood, told U.S. News. “Prices have stabilized and are probably range bound. Fifty to 60 dollars (for crude oil) is a sweet spot for MLPs and any other energy stock. Producers can earn an adequate return at that level and consumer demand will remain strong. For MLPs, demand for the commodity is key.”

Demand for oil in the U.S. could also rise along with a strengthening economy. Trump has promised a number of expansionary economic policies, such as increased fiscal spending and corporate tax cuts, that could fuel growth. As demand for raw materials rises in an expanding economy, MLPs may enjoy greater oil traffic through their pipelines.

“There are two reasons for higher MLP prices. One, the U.S. is the lowest-cost marginal producer in the world. … Second, we no longer have a president whose primary energy policy is to eliminate fossil fuels,” Jay Hatfield, portfolio manager at InfraCap MLP ETF (NYSEArca: AMZA), told U.S. News.

Moreover, U.S. production looks more stable and could even pick up in response to rising oil prices, which would further support MLPs as oil is transported from various areas in the U.S.

“What that creates is a relatively positive fundamental environment for MLPs,” Darin Turner, managing director and portfolio manager for Invesco Real Estate, told U.S. news. “We’re almost doing a 180 from where we were 18 months ago, when everybody thought U.S. production was never going to be as high as it was back in 2014 and ’15.”