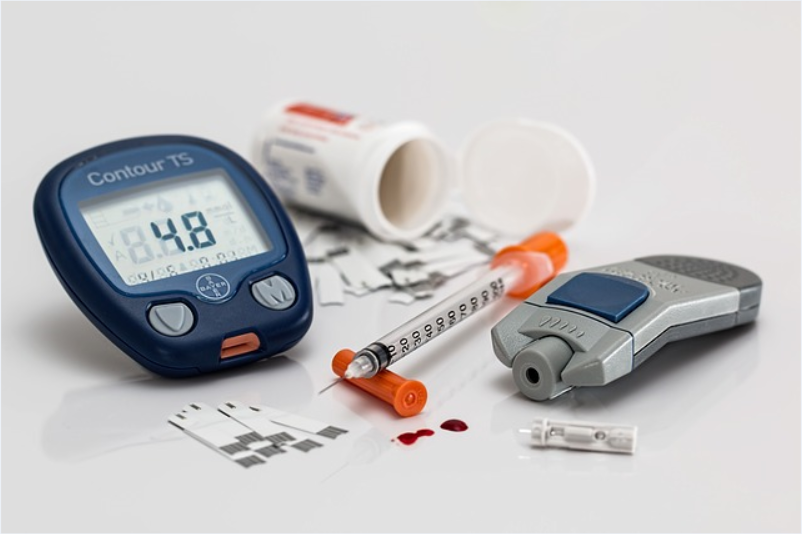 Hope for Healthcare ETFs in 2017

But with 2016 presidential election in investors’ rear view mirrors, the healthcare sector offers rebound potential in 2017.

“Within health care, it remains to be seen whether the Republican Party’s call for a repeal of the Affordable Care Act will gain traction, which may reduce public access to health care services and, in turn, have potentially negative implications for some health care providers and medical device manufacturers. On the other hand, many drug companies have been under pressure in recent months due to market concerns that a Clinton administration would enact legislation to rationalize drug pricing, which would negatively affect pharmaceutical and biotechnology companies,” according to Franklin Templeton research posted by ETF Daily News.