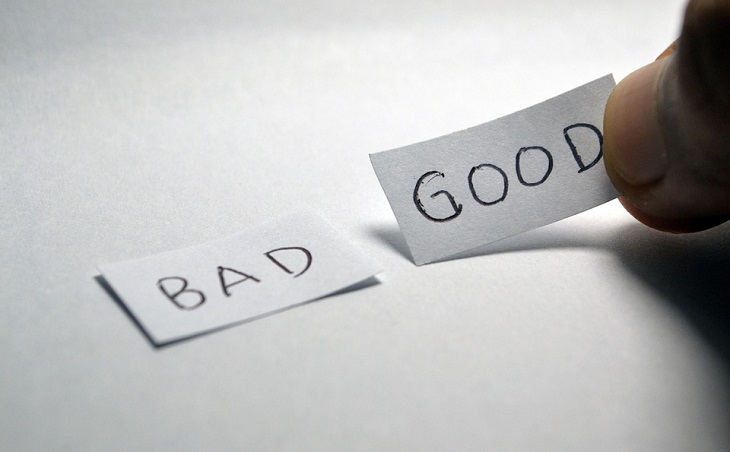 On the other hand, interest rate risk and credit spreads may keep pressure on the speculative-grade bond market. Bush, though, argued that since yields on benchmark 10-year notes are already tracking above the forecasted 2.50% average, the markets have already priced in the worst case scenario.

“That might mean the harm higher interest rates can have on any fixed income portfolio has already been done,” Bush said.

Deutsche strategists also warned that credit spreads in high-yield debt could widen a little in next year, which would detract from higher coupons, mainly from the energy segment. Some leveraged U.S. oil producers issued debt when oil prices were much higher, and any potential decline in crude prices could caused magnified risks in this segment of the junk bond market, similar to what we saw at the end of 2015. Bush pointed out that the correlation between Bloomberg Barclays Corporate High Yield index and spot price crude oil was 0.53 in the first three months of 2015, compared to a much lower 0.24 for the 10-year correlation between the two.

For more information on the speculative-grade debt market, visit our junk bonds category.