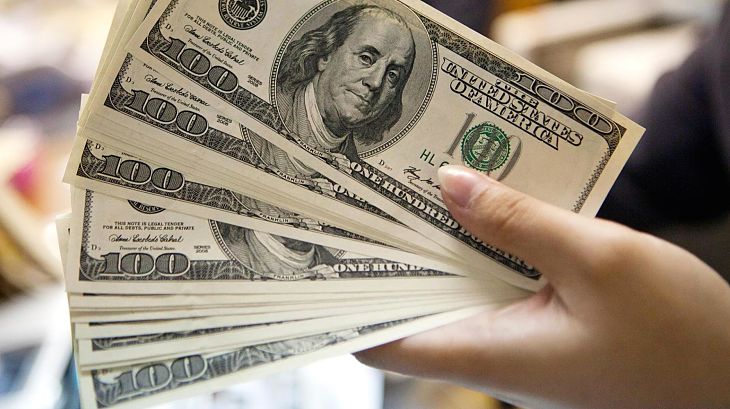 Leading up to the Federal Reserve raising interest rates earlier this week, it was not surprising to see the U.S. dollar ranking as one of the best-performing developed market currencies over the past several weeks.

For example, the PowerShares DB U.S. Dollar Index Bullish Fund (NYSEArca: UUP) is higher by nearly 2% just this week. UUP, which acts as the ETF proxy for the U.S. Dollar Index, tracks the price movement of the U.S. dollar against a basket of developed market currencies, including the euro, Japanese yen, British pound, Canadian dollar, Swedish krona and Swiss franc.

A higher interest rate typically supports the U.S. dollar since the currency becomes more attractive to foreign-seeking investors and diminishes the supply of money sloshing around in the markets. Importantly, UUP could still offer investors significant upside even after its recent sharp rally.

Investors considering UUP should keep an eye on the euro.

“While the EUR/USD hasn’t broken below 2015 lows, this is still a critical juncture for the euro as it is right near the breakout point. Since the start of 2015 the EUR/USD has been trading in a big range largely contained between 1.16 and 1.05. If the price breaks below 1.0461 (and can sustain the breakout by continuing to move lower) the target is 0.94,” according to Investopedia.