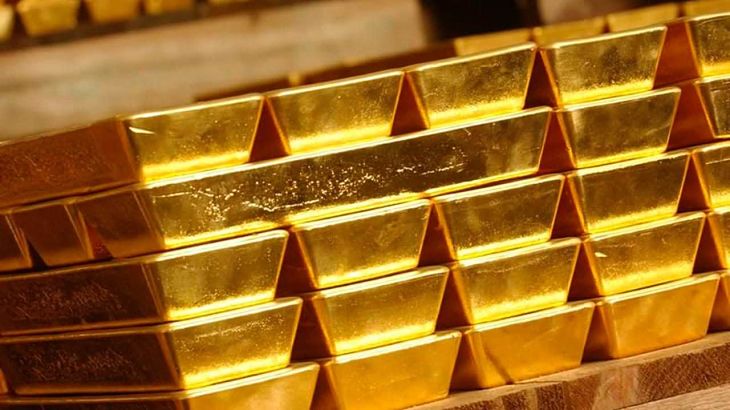 Precious metals have been under pressure over the past several weeks as hints of an improving economy and a number of hawkish statements from Fed officials raised the prospect of a tightening monetary policy. The Fed raised interest rates for the first time this year yesterday, bringing additional pressure on gold and gold-related assets.

After flirting with a high around $32 in July, GDX, the largest gold miners ETF by assets, is struggling to say above $19. The ETF is in a bear market as confirmed by it residing about 40% below its July high and nearly 23% below its 200-day moving average.

GDX is comprised of global gold miners, with a notable tilt toward Canadian and U.S. mining companies. Nevertheless, gold assets may have further room to fall if the U.S. dollar and real bond yields continue to rise. However, gold miners still have their supporters, too.

“The precious metals are very oversold and ripe for a reversal as they usually bottom at year end then have massive rallies in the New Year. This seasonal pattern has been strong even during this bear market,” according to ETF Daily News.