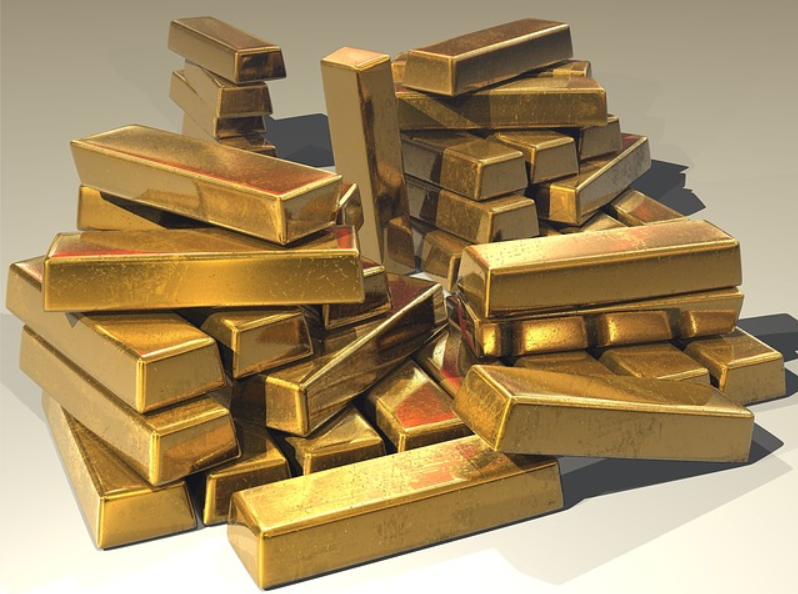 Over the past month, the big-name gold ETFs have incurred double-digit losses and gold’s weakness over that span is prompting some analysts to lower their 2017 forecasts on the yellow metal. GLD and rival gold ETFs recently dealt with the Federal Reserve’s first interest rate hike of 2016 and now face the specter of up to three more rate increases next year.

There are avenues for those looking to profit from more downside in gold. For instance, the ProShares UltraShort Gold (NYSEArca: GLL) provides a two times inverse or -200% daily performance of gold bullion.