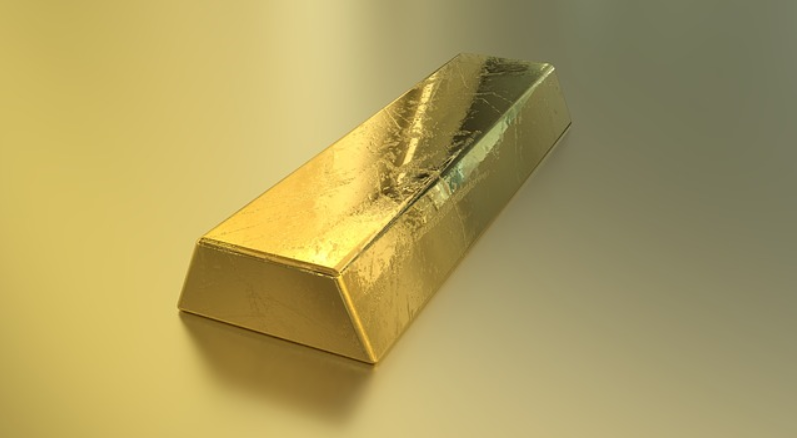 Gold ETFs can Bounce Back

Over the past month, the big-name gold ETFs have incurred double-digit losses and gold’s weakness over that span is prompting some analysts to lower their 2017 forecasts on the yellow metal. GLD and rival gold ETFs recently dealt with the Federal Reserve’s first interest rate hike of 2016 and now face the specter of up to three more rate increases next year.

“U.S. debt dynamics are expected to turn positive for gold in 2017. That’s according to ICBC Standard Bank, which makes the case that the costs of higher yields are being overlooked. The Congressional Budget Office (CBO) calculates that net interest payments on the nearly $14 trillion of U.S. debt will amount to about $250 billion in 2016—or 1.4 percent of U.S. gross domestic product,” according to ETF Daily News.