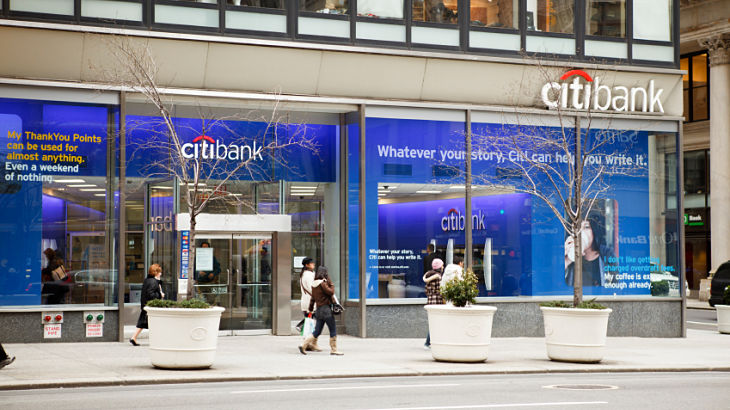 Go-Go Days for Bank ETFs Could be Ahead

At least that is the view of some analysts tracking the sector, which is the second-largest in the S&P 500.

KBE, KRE and friends are benefiting from speculation that the Federal Reserve will finally raise interest rates at the conclusion of its last meeting of 2016 this week. With a steepening yield curve or wider spread between short- and long-term Treasuries, banks could experience improved net interest margins or improved profitability as the firms borrow short and lend long.

Some market observers see the second-largest sector allocation in the S&P 500 as being a valid bullish play for the last three months of the year. Good news: Analysts see more good things on the horizon for banks stocks in 2017.

“Oppenheimer’s Chris Kotowski and team of analysts see continued upside for the banks in 2017. Despite the banks looking more fully valued, Oppenheimer’s view is that 2017 to 2018 could be Goldilocks years for those banks,” reports Jon Ogg for 24/7 Wall Street.

There is another important catalyst to consider for financial services stocks and ETFs: The potential for bullish earnings trends to emerge.