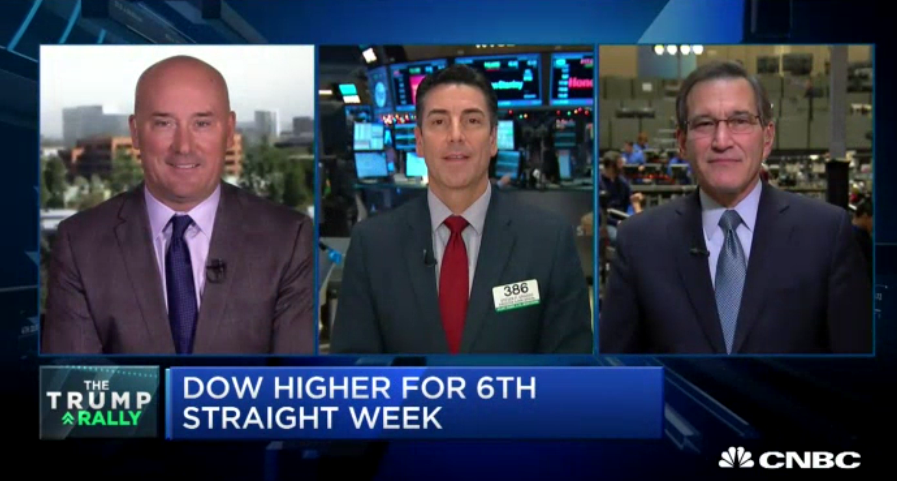 On the other hand, Emerging markets have been among the worst off in the wake of Trump’s victory. Trump has called for protectionist policies, which could hurt export-oriented emerging markets. The strengthening USD has also weighed on emerging assets.

Moreover, gold has lost its luster as a safe-haven play in a risk-on environment. With gold pegged to the USD, a higher dollar makes more expensive for buyers outside the US as the dollar has advanced since the election. Gold also does not offer a yield and becomes less attractive in a rising rate environment.