You are at:Home»Equity ETFs»Emerging Markets ETFs can Cope With the Strong Dollar 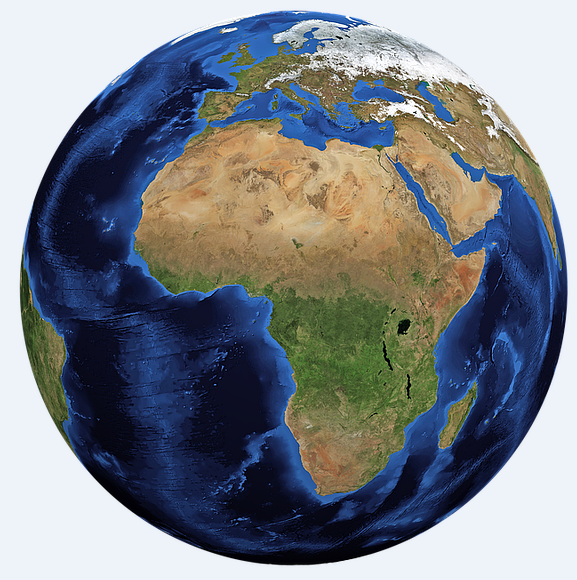 Emerging Markets ETFs can Cope With the Strong Dollar

Multiple asset classes have been affected by Donald Trump’s surprising victory in the U.S. presidential election last month with two of the more obvious choices including the U.S. dollar and emerging markets equities.

UUP tracks the price movement of the U.S. dollar against a basket of currencies, including the euro, Japanese yen, British pound, Canadian dollar, Swedish krona and Swiss franc. VWO, a favorite among frugal investors and advisors alike due to its paltry annual fee, has the potential to deliver again in 2017.

A soaring greenback “spurred hefty outflows from emerging markets as a stronger dollar and higher U.S. rates have dimmed the allure of riskier assets in developing countries. In addition, emerging-market companies’ ability to service dollar-denominated debt will be dented,” reports CNBC.