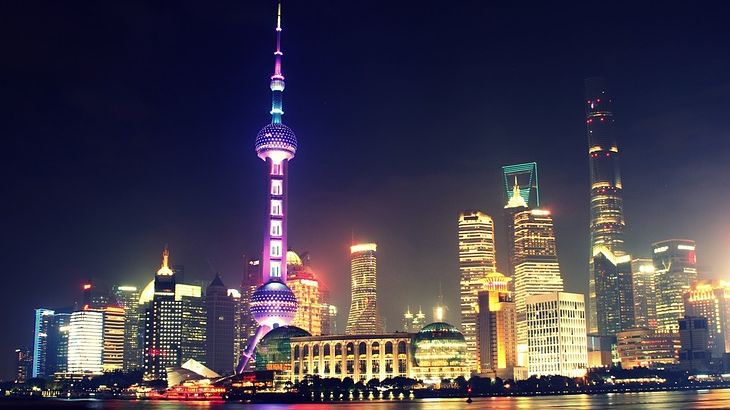 “The longer-term fundamental rationale for investing in emerging markets remains intact,” William Sokol, Product Manager of ETFs at VanEck, said in a research note. “This is perhaps best characterized by the higher economic growth that emerging markets have enjoyed versus developed markets, over several decades.”

While emerging markets have been known for their rapid growth, many have maintained manageable debt levels through controlled borrowing, whereas many developed countries have seen debt-to-GDP rations rise in recent years to fuel their economic recoveries.

The recent strength in the U.S. dollar has been a cause for concern as many emerging countries issued debt denominated in U.S. dollars, which make it harder for governments to service the debt if their local currencies depreciate or the USD strengthens. Moreover, the stronger USD could trigger capital flight as investors pull out of vulnerable markets, causing emerging countries to deplete currency reserves to defend their currencies.

Many emerging economies, though, have adopted flexible exchange rates and central banks have shown greater willingness to use flexible rates as shock absorbers during more volatile conditions. Recent global downturns have revealed the resilience of the emerging markets that adopted lower external debt, higher reserves and greater fiscal flexibility.