You are at:Home»Equity ETFs»E-Commerce ETFs Are Enjoying a Merrier Season than Other Retailers 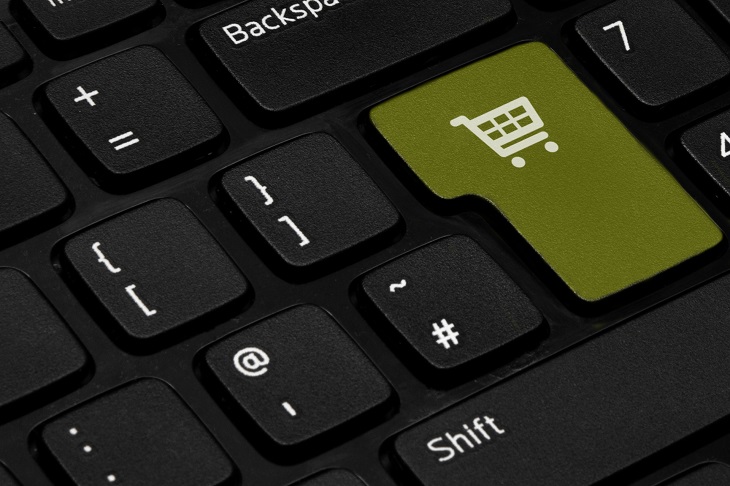 E-Commerce ETFs Are Enjoying a Merrier Season than Other Retailers

Consumers seem to be more willing to open up their wallets. According to the New York-based Conference Board, consumer confidence jumped in December to the highest level since August 2001 as more were upbeat about the outlook than at any time since the last 13 years, reports Michelle Jamrisko for Bloomberg.

“In aggregate, it will be difficult for consumer discretionary stocks to justify their valuations, which are not attractive,” Wayne Kaufman, chief market analyst at Phoenix Financial Services, told MarketWatch. “However, there will be winners and losers in the space. Some companies should have done well this holiday season, while others – like Sears or Abercrombie ANF – may have continued to be losers.”