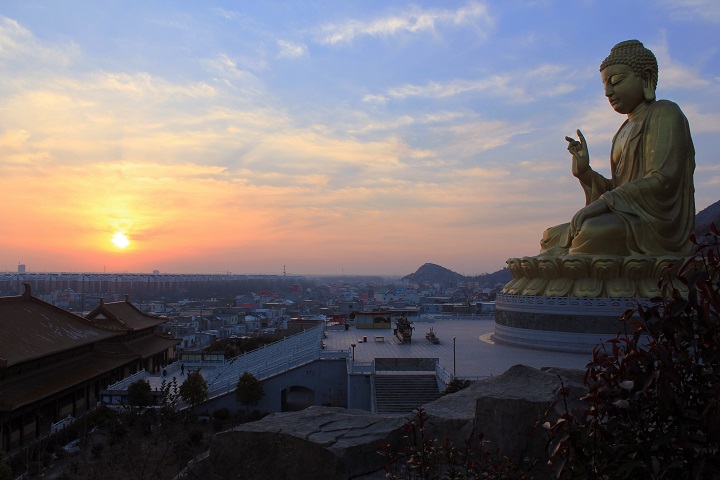 Despite concerns over how a Donald Trump presidency may affect foreign markets and the renewed focus on U.S. stocks, investors should still monitor the emerging markets and related exchange traded funds.

Edward Kerschner, Chief Portfolio Strategist at Columbia Threadneedle Investments, argued that strong growth projections, domestic fiscal stimulus and reform packages in the works across many countries will continue to support the emerging markets, according to a note.

The emerging economies also produce greater growth potential than more mature developed countries. Research from Boston Consulting Group showed that the top companies from the emerging markets grew three times faster than developed market counterparts from 2009 through 2014, and the average revenues of the largest EM countries in each 63 industrial sectors expanded to $43 from $15 billion from 2005 through 2014, Kerschner said.

BCG also identified so-called champions to watch over the next decade, including China and India, along with areas across Africa, Latin America and Southeast Asian companies.

Through targeted ETFs, investors can also gain exposure to various segments of the world.

“Many investors now choose to express a view on smaller or specific markets, particularly as economic divergence becomes more pronounced,” according to BlackRock. “The ability to ‘de-cluster’ emerging markets, and access them with single-country ETFs, can help investors to pinpoint and potentially capitalize on these differences.”