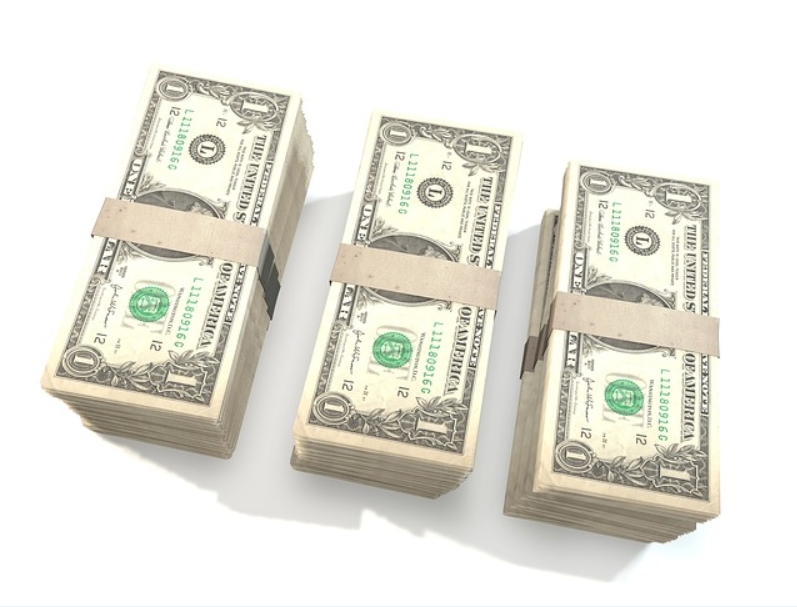 The dollar has recently been so strong that some currency traders are suggesting the U.S. currency can hit parity with the euro next year.

“On Tuesday, which was marked by some of the lightest trading this year, the dollar was supported by data showing U.S. consumer confidence climbed to its highest level in 15 years,” according to MarketWatch.

The dollar is also soaring against other major currencies, including the yen and British pound.