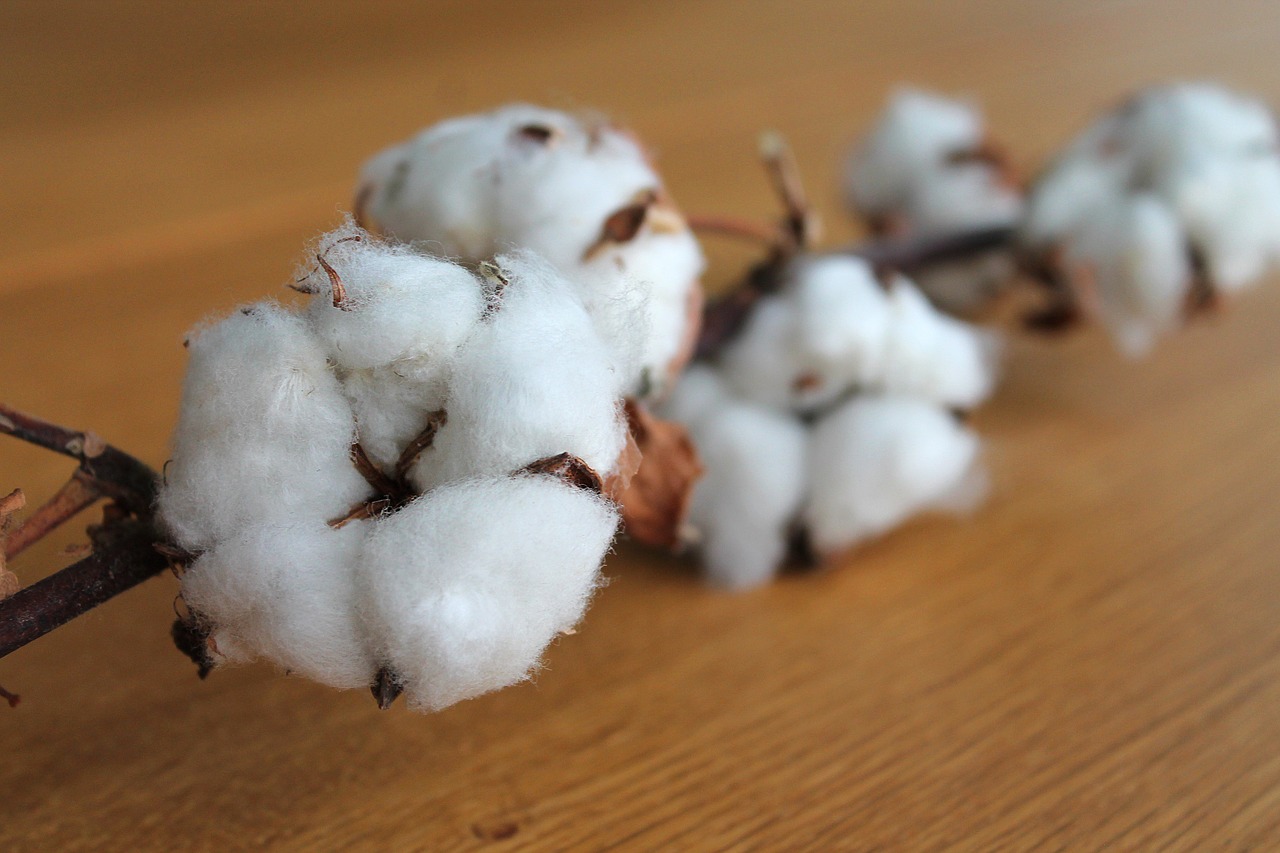 The iPath Bloomberg Cotton Subindex Total Return ETN (NYSEArca: BAL) is among the commodities exchange traded products getting pinched by the recently resurgent U.S. dollar. Over the past month, BAL is lower by 5% and some agriculture commodities market observers are concerned more declines are in store for cotton.

Some believe the PowerShares DB U.S. Dollar Index Bullish Fund (NYSEArca: UUP), which tracks the price movement of the U.S. dollar against a basket of currencies, including the euro, Japanese yen, British pound, Canadian dollar, Swedish krona and Swiss franc, is poised to continue rallying. That could make commodities ETFs of all varieties vulnerable to some downside.

The cotton market has remained depressed for years on uncertainty over large Chinese state reserves as Beijing hoarded cotton to build up a price support program for farmers India, the largest cotton producer, has imported bales to restock after heavy exports last year. Indian farmers have also suffered through damaging pests and late monsoon rains.

The Cotton futures market has been quietly bullish since the end of February as surprisingly strong U.S. Cotton exports have helped to support prices. However, as we look towards the beginning of 2017, there appear to be some potentially significant headwinds that may stymie any further rally attempts. First we have the rising value of the U.S. Dollar which makes commodities that trade in Dollars more expensive for non-Dollar users,” according to Options Express.