You are at:Home»Video»CNBC Year-End ETF Wrap Up with Tom Lydon 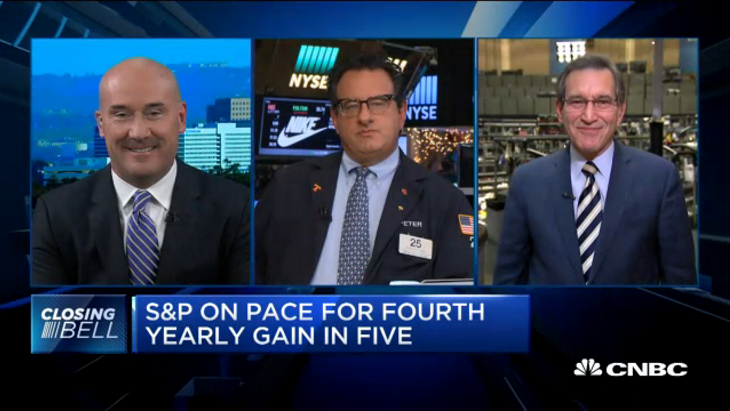 ETF Trends publisher Tom Lydon just joined CNBC at the closing bell to talk about all the woes and joys that exchange traded funds experienced through 2016.

There are now 1,960 U.S.-listed exchange traded products with $2.550 trillion in net assets under management after the ETP industry attracted $283 billion in net inflows for the year.