You are at:Home»Equity ETFs»Another Trump Trade Idea and the Relevant ETFs 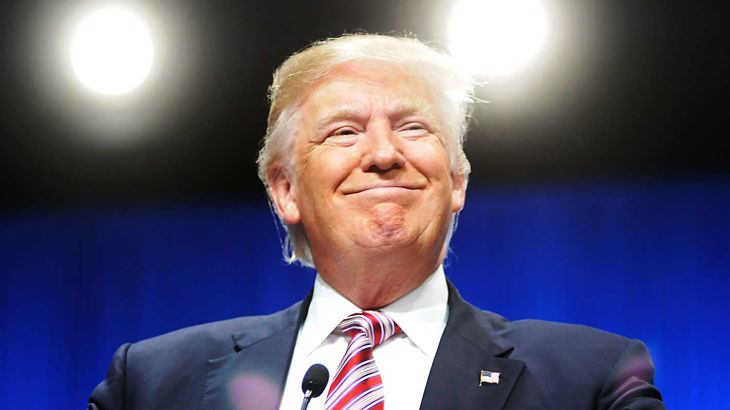 Another Trump Trade Idea and the Relevant ETFs

In the month since Election Day, plenty of sector and industry exchange traded funds have emerged as beneficiaries of Donald Trump’s stunning victory. One of the Trump trade ideas, and one accessible via ETFs, that is flying somewhat under the radar is nuclear energy.

Just look at the Global X Uranium ETF (NYSEArca: URA), which tracks uranium miners. The previously downtrodden URA is up more than 12% over the past month and is close to taking out its 200-day moving average. URA has not closed above its 200-day line in about three months.

“While Trump might inject a major boost of energy into the U.S. nuclear industry and the uranium market through deregulation, there are other factors coalescing around the world to make this a stellar new beginning for uranium and nuclear energy,” reports Mining.com.

“The outlook for uranium looks even more bullish when you consider that these contracts are now coming to a close, and uranium is poised to become a very hot commodity once again. Major American and European nuclear reactors are coming off supply in 2017 and 2018, and will be looking for long-term contracts once again,” adds Mining.com.