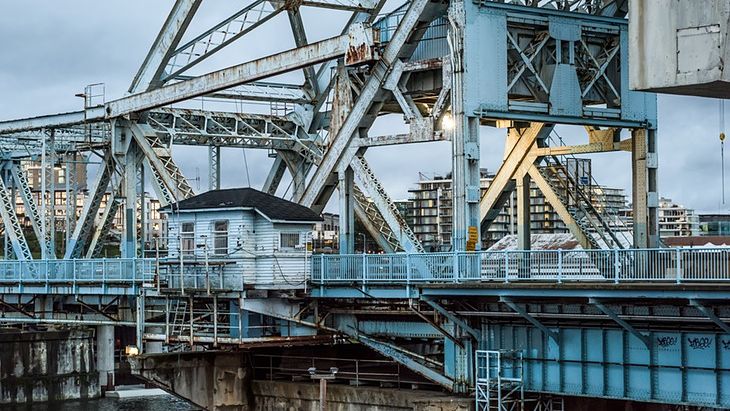 An Industrial ETF That Can Soar Some More

The Industrial Select Sector SPDR (NYSEArca: XLI) is up 20% year-to-date, making it one of 2016’s best-performing non-leveraged sector ETFs.

XLI is up 11.1% over the past month, underscoring the point that the ETF benefited from Donald Trump’s surprise victory in November’s presidential election. XLI’s aerospace exposure is a big reason why the ETF has recently rallied.

Last month, XLI saw $1.7 billion in net inflows as investors anticipated Trump would have a positive impact on defense spending and would increase fiscal spending toward repairing and expanding America’s infrastructure.