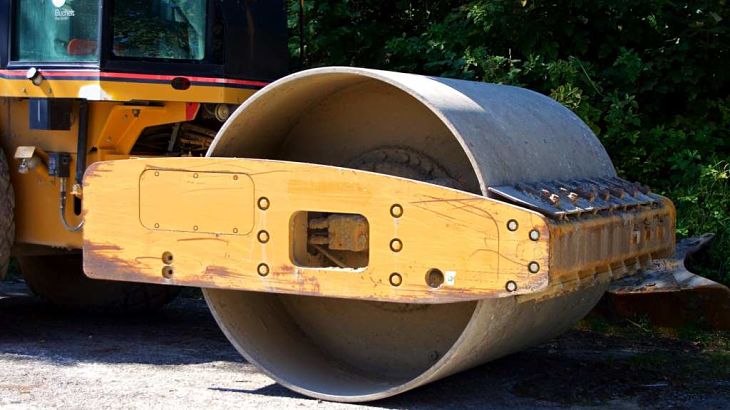 An ETN for a FLATtening Yield Curve

In anticipation of a Federal Reserve move, some investors are turning to an alternative fixed-income exchange traded note that capitalizes on a flattening yield curve.

The yield curve has flattened after a strong 30-year Treasury bond auction pushed up prices in long-term bonds and depressed yields, Reuters reports.

Meanwhile, on the shorter end of the Treasury bond market, yields on short-term maturities are hitting new six-year highs as traders trimmed securities in anticipation of a FOMC rate hike on Wednesday.

“The main theme has been a flatter curve with the front end trading very heavy to the highest yields in a few years and the long end just trying to hold in above the auction stop,” Justin Lederer, Treasury analyst at Cantor Fitzgerald, told Reuters.