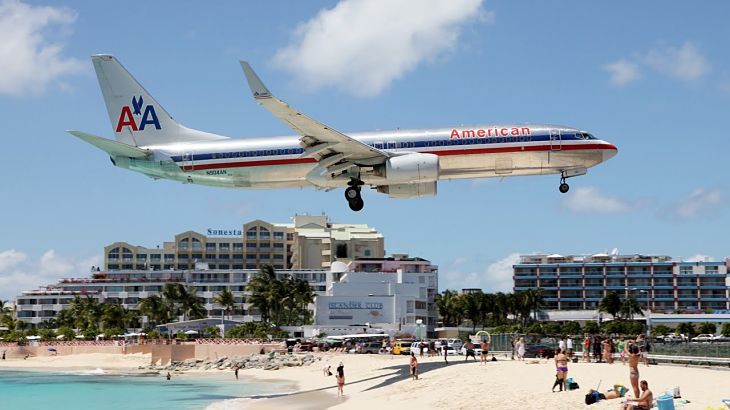 An ETF to Play Warren Buffett’s Endorsement on Airlines

Prominent value investor Warren Buffett has taken a stake in the airline industry, and investors can also gain diversified exposure to the industry through a sector-specific exchange traded fund.

On the recent webcast (available on-demand for CE Credit), Why Buffett Changed His Mind About Airlines, Frank Holmes, CEO and Chief Investment Officer of U.S. Global Investors, explained that the airline industry enjoys a solid economic moat where barriers to entry in the domestic airline industry are high and there are massive hurdles to building new airports, which allow current companies to maintain a competitive advantage.

The advantages that major airlines enjoy have allowed companies to reap revenue growth and free cash flow growth that have been steadily improving since the financial crisis. The Bloomberg U.S. Airlines Index has shown a 10.22% 1-year revenue growth as of the end of September, compared to the 4.99% revenue growth in the Dow Jones Transportation Index. Additionally, domestic airlines are expected to see their greatest free cash flow in years.

Now, with Warren Buffett’s investment of over $1.2 billion into American Airlines, United Continental Holdings, Delta Air Lines and Southwest Airlines, airline stocks are taking flight. The move was a shocking reversal for Buffet, whom has shunned the industry for decades following a volatile investment in U.S. Airways in 1989.

In a survey of financial advisors attending the webcast, 85% indicated they were bullish on the sector, compared to a 15% of respondents indicating a bearish outlook.

Nevertheless, the industry boasts solid fundamentals that may further support growth. For instance, airliners have gone through a period of consolidation that created more efficient carriers. Meanwhile, 2 million people fly in the U.S. every day, supporting ongoing demand.