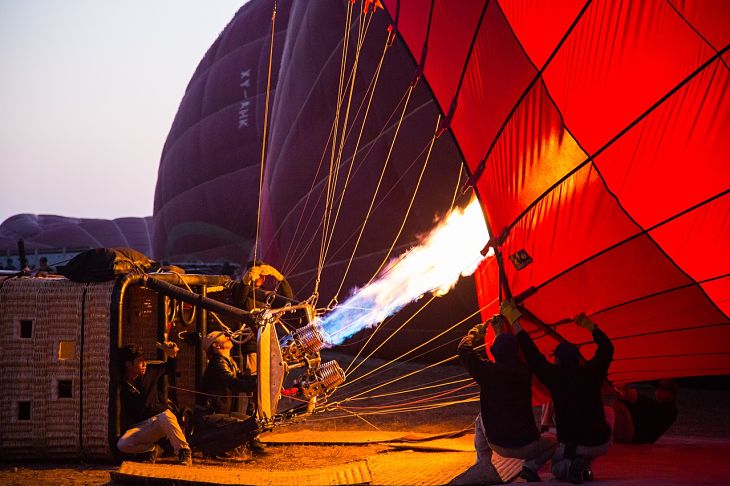 Consequently, many smaller businesses turned to loans from BDCs as an alternative. BDCs act as an alternative to bank loan debt, helping smaller companies grow and profiting off the investments. In an expanding economic environment, BDCs should also benefit from stronger domestic businesses.

Looking ahead, BDCs should also do relatively well in the kind of environment where many expect an increase in interest rates. Since BDC loans are mostly floating rate, the companies could earn more as rates rise.

While the Federal Reserve continues to posture and options traders bet on a tightening monetary policy, other short-term rates are already inching higher. Most loans are tied to the London interbank offered rate, or Libor, which was hovering around 1.64%, compared to 1.02% a year ago. With Libor above 1%, the floating-rate feature for the loans are already setting in.

Some argue that BDCs are also seen as sensitive to higher interest rates, but that situation may be overstated. Since the debt is typically senior secured and set to float with interest rate benchmarks, there is diminished rate risk. When the Fed raises rates, BDC loan interest rates pegged to Libor will also rise.

Additionally, while the cost of leverage is rising with short-term rates, BDCs could see increased income generation since the companies often borrow at a fixed rate, so their funding costs would at least hold steady.