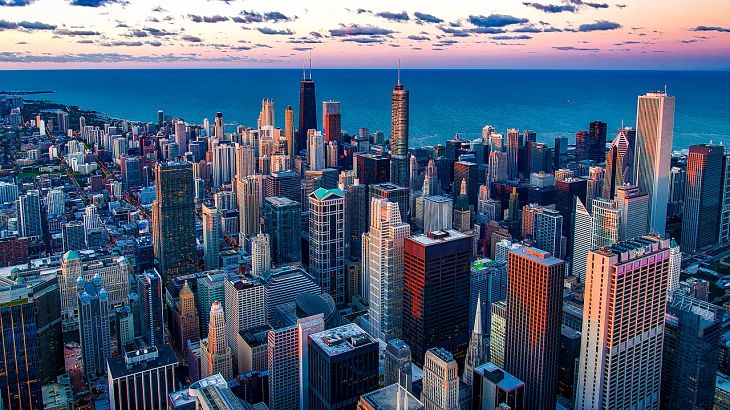 Alarm Bells or Chamber Music Appropriate for the Economy Trump Will Inherit?

Political spin has long been a hallmark of presidential campaigns. Historically, both parties have sought to craft the truth in a manner most favorable to their given agenda.

However, the 2016 election may have taken this traditionally nuanced exercise to a far more blatant level. Perhaps this was only to be expected in an election between two of the least trusted candidates to ever run for office.

Ultimately though, the question for most is whether rhetoric about the economy is closer to a “disaster” or is this mere hyperbole and are there enough positive signs to warrant raising rates in order to manage a growing economy? The inputs that Main Management tracks on an ongoing basis may shed light on this question from a number of different angles.

While Manufacturing is an important indicator, the Service sector is certainly a more critical component of both US GDP as well as equity markets.  Service PMIs have also exhibited strong momentum over the past 6 months across US (54.6), Eurozone (53.8), JP Morgan Global Services PMI (53.3) with only BRIC nations with a reading under 50, indicating contraction.  India created a drag for the BRIC nations, with Services falling firmly into contracting territory for the first time since January 2015.

Honing in on the domestic picture, November’s Jobs Report showed the economy added 178,000 new jobs, which slightly exceeded estimates.  The unemployment rate dropped to 4.6% which is getting closer to pre-2008 recession levels.  However, this was at least in part due to the increase of those not in the labor force which jumped by 446,000.