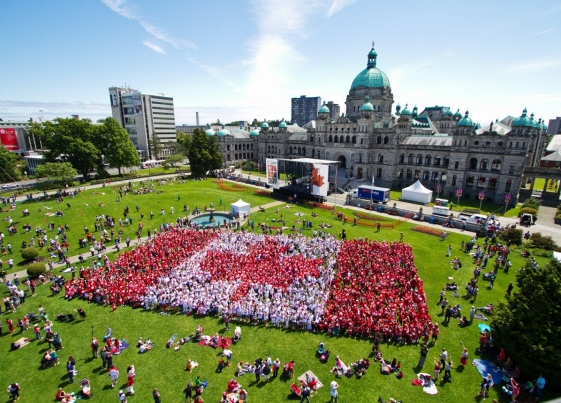 A Quiet Rally for This ETF can Keep Going

There are other, non-energy factors to consider with EWC.

“Lots of good news coming out of Canada — increased government deficit spending and a commitment to years more of it, the only downside being that such stimulative public spending appears poised to steadily decline,” according to a Seeking Alpha analysis of the ETF. “Canada can look forward to a growing economy, booming stock market and an increasing standard of living for its citizens.”

EWC can keep soaring in 2017, particularly with help from the Canadian government.

“Canada is a buy. The government sector is net adding to the private sector, and this net add expresses itself as a growing stock market. This has clearly occurred with an over 20% gain year to date,” according to Seeking Alpha. “More importantly, the government appears aware of its role as an infrastructure and medium of exchange provider. After many years of destructive conservative austerity measures, that have shrunk the economy, the policy trend appears to have changed direction for the better.”