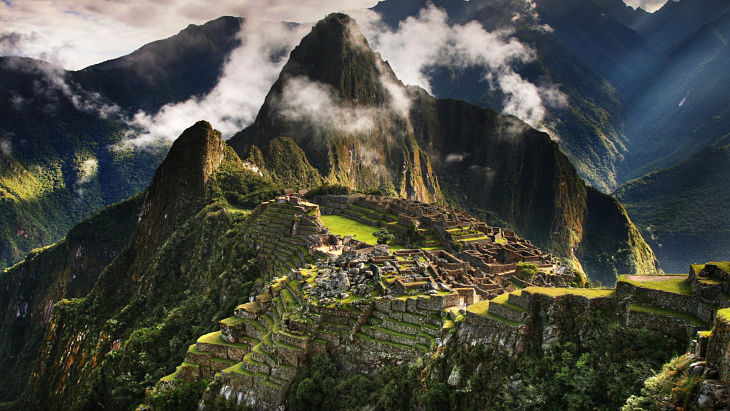 Up 62.2% year-to-date, the iShares MSCI All Peru Capped ETF (NYSEArca: EPU) is one of 2016’s best-performing emerging markets single-country ETFs.

Thanks to rebounding gold and silver prices and favorable results in the country’s recent presidential election, Peru is giving global investors reasons to give the South American economy another look and that should help EPU.

Latin American stocks and exchange traded funds are rebounding nicely this year, transforming from emerging markets laggards to leaders on the back of surging commodities prices. However, some of the region’s single-country ETFs remain overlooked, particularly as global investors pay renewed attention to Brazil, Latin America’s largest economy.

Peru is growing at a faster clip than some of the larger Latin American economies, it is not home to the controversy found in Brazil and its central bank probably does not have to engage in multiple rate hikes as has been the case in Colombia.

“The Peruvian Government is net spending into the Peruvian private sector at present. Net spending is labeled as a deficit; it is however very good for the private sector as it leads to expansion, and even better if the spending on durable assets such as the education and health of the workforce, roads, bridges, and airports, etc,” according to a Seeking Alpha analysis of Peru and EPU.

Earlier this year, Peruvian markets strengthened after the presidential candidate who advocated higher corporate taxes and mining restrictions failed to garner the necessary votes in an April election.

Risks linger for EPU, namely the strong hand of fiscal conservatives in the Peruvian government.

“The fact that the legislature is dominated by a fiscally conservative political party is not good and shows that government spending will not have an easy path and could well be reversed into austerity which is in trend at present across the world,” adds Seeking Alpha.