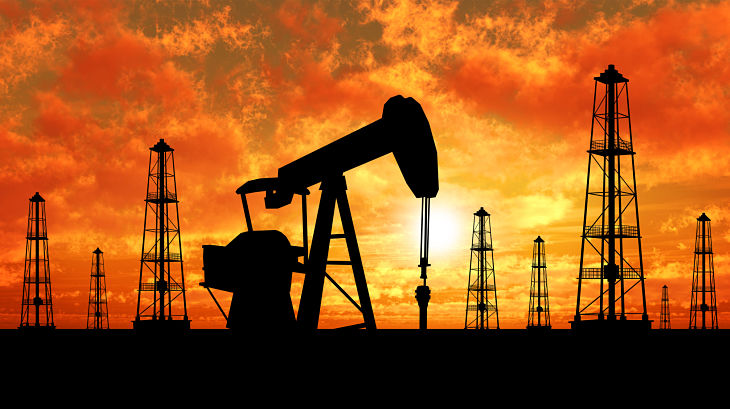 A Non-OPEC Treat for Oil ETFs

Oil futures surged 2.6% Monday to close at $52.83 per barrel, crude’s best close since July 2015 and not all of that bullishness is attributable to the Organization of Petroleum Exporting Countries (OPEC).

U.S. shale producers also previously trimmed output to deal with low prices and conserve capital. The International Energy Agency expects it will take several years before OPEC can effectively price out high-cost producers. Russia has also signaled it might trim output as much as some traders have hoped for.

“Almost a dozen non-OPEC producers have agreed to reduce their crude oil output in a bid to support OPEC’s efforts to prop up prices. Among them are Mexico, which has pledged to cut 100,000 bpd from its daily total; Azerbaijan, which agreed to reduce production by 35,000 bpd; and Oman, which will cut 40,000 bpd from its daily output. Kazakhstan also joined the agreement, pledging a 20,000-bpd reduction,” according to OilPrice.com.