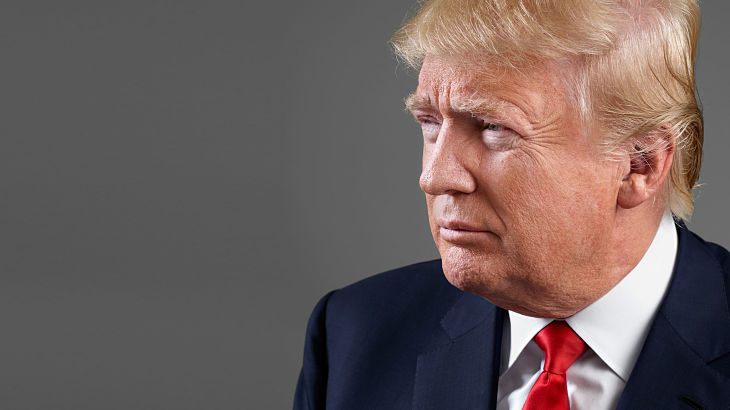 Following the U.S. presidential election, the CurrencyShares Japanese Yen Trust (NYSEArca: FXY) has been one of the worst-performing currency exchange traded funds while equity-based Japan ETFs have been among the best developed markets performers.

The iShares MSCI Japan ETF (NYSEArca: EWJ) is the largest Japan ETF trading in the U.S., but EWJ is not a currency hedged fund.

While Japanese stocks have rallied, Japan’s banks and a currency-hedged financial sector exchange traded fund have been outperforming the broader market.

The WisdomTree Japan Hedged Financials Fund (NYSEArca: DXJF), which tracks the Japanese financial sector and hedges against a depreciating yen currency, is soaring.

“Shinzo Abe can turn the Donald Trump era to his advantage. At first blush, the quixotic behavior of the U.S. president-elect presents risks for Japan, which relies on globalisation and America’s role as regional policeman. Hence the Japanese prime minister got in to see the real-estate developer before any other world leader,” according to Reuters.