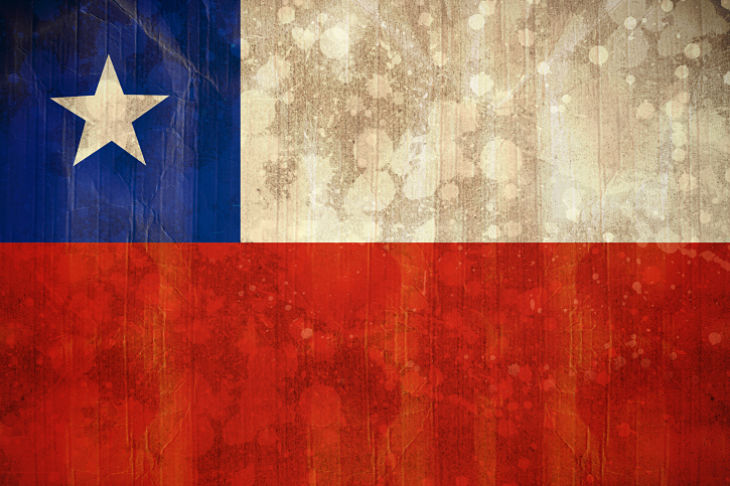 The lone ETF dedicated to Chilean equities is higher by more than 26% and it is possible the Chile ETF will keep delivering for investors in 2017.

Chile’s dependence on copper could be a positive for ECH over the coming months.

Copper prices are benefiting as investors anticipate greater demand out of China and increased infrastructure projects under president-elect Donald Trump. Some professional traders are reacting by increasing bullish bets on the red metal.