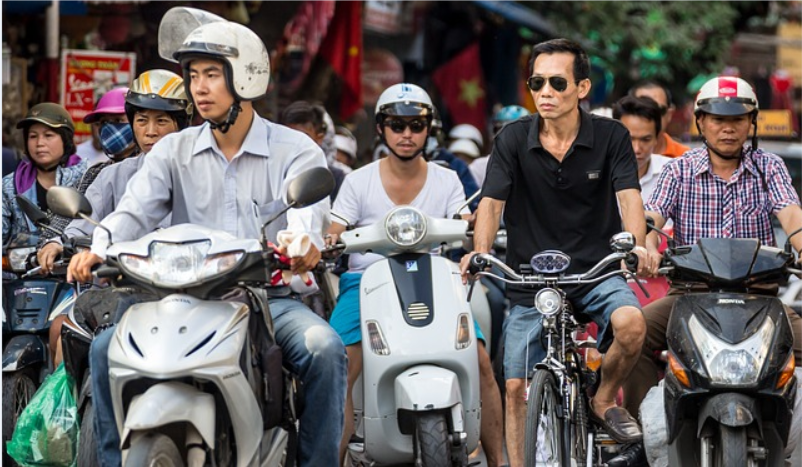 The VanEck Vectors Vietnam ETF (NYSEArca: VNM) is a disappointment among emerging and frontier markets exchange traded funds this year. Down nearly 14% year-to-date, the lone Vietnam is almost 20% below its 52-week high and nearly 12% below its 200-day moving average.

As has been the case with other emerging markets ETFs, VNM has languished in the wake of Donald Trump’s stunning victory in last month’s U.S. presidential election. While Vietnam is a communist country, the government has steered toward a quasi-free market economy that is strictly controlled by the state.

Despite the struggles of Vietnamese stocks this year, some investors remain optimistic on the Southeast Asian economy. However, stocks there are slightly pricey relative to regional benchmarks.

“The benchmark VN Index is trading 15.9 times earnings, compared with the MSCI South East Asia Index which is at 14.7. A 15 percent gain in the VN Index has led to its outperformance versus the MSCI Frontier Markets Index and the South East Asia benchmark gauge,” reports Bloomberg.