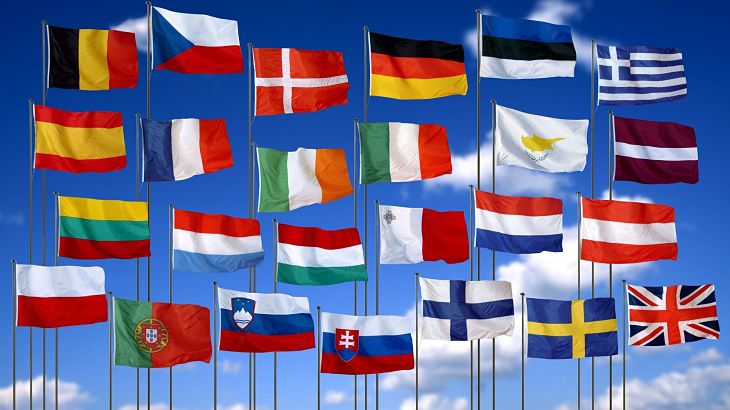 Recent Eurozone political volatility is not keeping investors away from EUFN.

Investors can play a possible pullback in in EUFN and European banking names with the new Direxion Daily European Financials Bear 1X Shares (NYSEArca: EUFS), which debuted in August. EUFS is an inverse though not leveraged ETF.

“One measure of the German yield curve steepened by the most in eight years as the ECB removed its deposit floor for sovereign bond purchases and indicated it would lower its monthly asset purchases by 25 percent, to 60 billion euros per month starting in April. For companies in the business of maturity transformation, a widening spread between short and longer-term interest rates is a boon to profitability,” according to Bloomberg.