You are at:Home»Currency-Hedged»A Fine Idea Among Japan ETFs 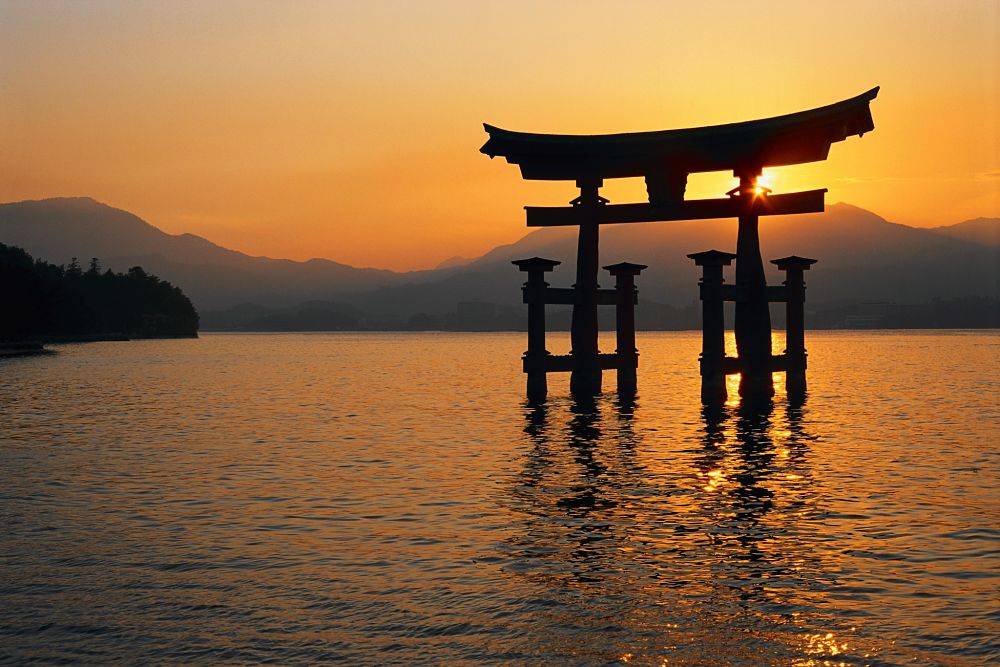 A Fine Idea Among Japan ETFs

HEWJ, one of the largest ETFs that hedges yen risk against the dollar, is up nearly 9% this month and resides near its 52-week high.

Earlier this year, the yen also depreciated after Prime Minister Shinzo Abe’s ruling coalition acquired a majority in the parliament’s upper house. Japanese equities rallied and the yen weakened on hopes that the more hands-on administration would enact further measures to support the economy.

Investors, though, can position ahead of any further additional stimulus measures through currency-hedged Japan country-specific ETFs. As the name suggests, a currency-hedged ETF strategy helps diminish the negative effects of a depreciating local currency against the U.S. dollar – if a foreign currency weakens against the USD, international investors would generate a lower USD-denominated return.

“>Japanese earnings revisions have started ticking higher after sliding throughout the first half. We see further upside, despite tepid domestic growth and relatively low corporate margins from an international perspective, as yen weakness should boost earnings. The bar for earnings beats has also been lowered,” according to BlackRock.