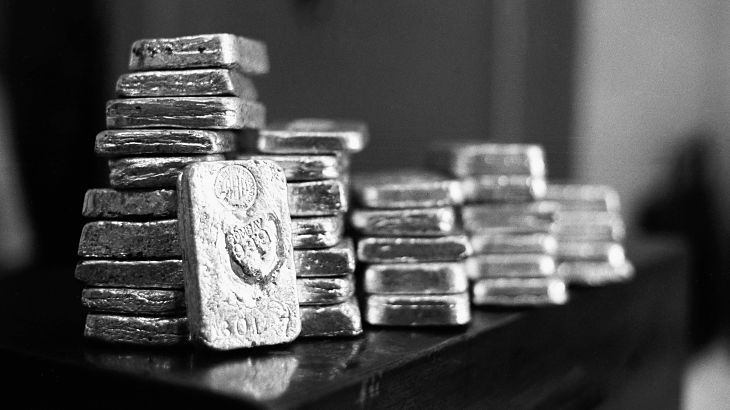 A Country Catalyst for Silver ETFs

India, one of the world’s largest gold consumers, looms large for gold ETFs.

“Three years ago; India’s previous government began radically curbing gold imports, culminating in a near-total ban in gold imports to the world’s greatest gold-lovers, and second-largest population. As was explained at the time , the ban on gold was for no reason in terms of economic fundamentals,” according to ETF Daily News.

Gold trading volumes have already surged in Asia. For instance, in China, SGE volumes jumped to 330 metric tons, or 102% higher than the level seen around the Brexit vote, according to the World Gold Council. Moreover, anecdotal evidence suggests that institutional investors and hedge funds have yet to jump in, which indicates that gold demand has more room to run.

India has previously looked to curb gold imports to support the rupee and lower account deficits. Some market observers believe even small substitutions by Indian citizens from gold to silver could lead to significant upside for the white metal.