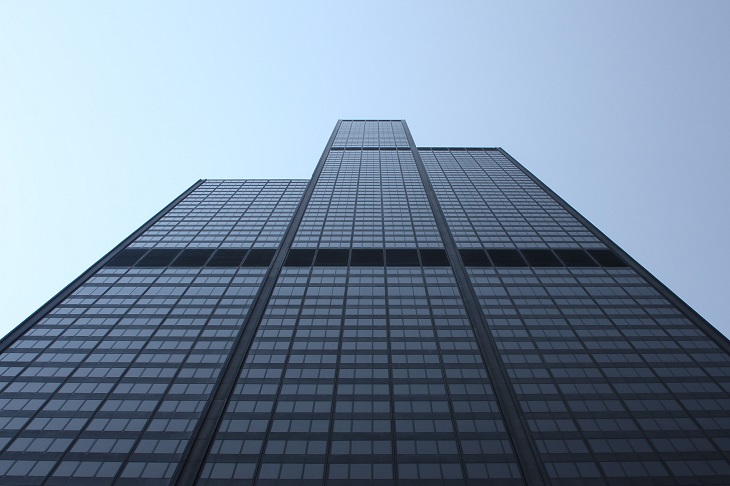 As the economy strengthens, businesses are putting money to work through upgrading and expanding their equipment. The pickup in capital goods could be a boon for a targeted capital expenditures-related exchange traded fund strategy.

Bookings for non-defense capital goods excluding aircrafts rose by a better-than-expected 0.9%, the most since August August, after a 0.2% rise in the previous month, reports Patricia Laya for Bloomberg.

“There’s some early evidence that business investment may be stabilizing,” Ryan Sweet, a senior economist at Moody’s Analytics Inc., told Bloomberg. “Investment has been a sore spot for the U.S. economy for a little bit now. Going forward we should see investment pick up.”

Looking ahead, Trump’s promises on easing regulations and cutting back on red-tape could help put more money back into companies’ coffers, especially if the Trump administration helps larger companies repatriate billions in overseas cash. With more money on hand, U.S. companies will be able to expand operations through investments and sustain growth.