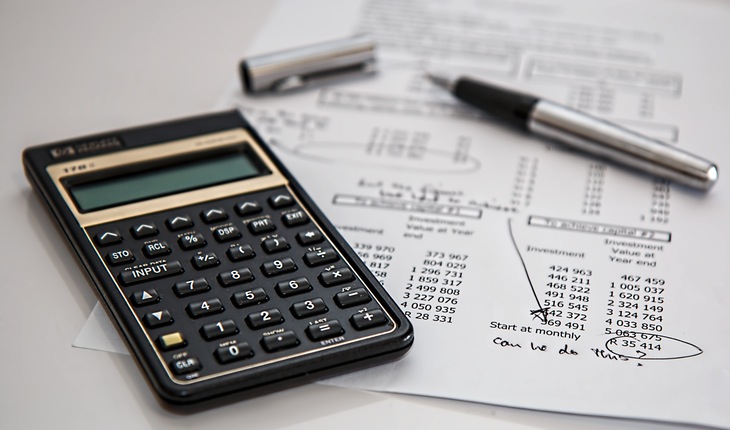 Most investors are familiar with the inverse relationship interest rates have on bond returns. As interest rates rise, bond prices fall and vice versa. However, rate changes can also impact equity returns.

While persistent periods of low interest rates affect corporate borrowing and profitability for nearly all stocks, there are three sectors which have been affected to a greater degree by the medium-term interest rate environment as well as the shorter-term environment in the days following the election: real estate, utilities and financials.

There is straightforward rationale for rates affecting these sectors to a greater degree. Borrowing, lending and the yield tradeoff are all areas of significant financial impact.

By regulation, REITs are forced to return 90% of their taxable income to their investors each year. This means as interest rates rise, REITs may face increased borrowing costs which affects their financial position. It also means other income oriented investments become more competitive. Both factors can cause REITs face pricing pressure as rates increase.

Similarly, many investors are attracted to utility stocks due to their defensive nature and above average dividends. Much like REITs, utilities become less competitive with other income investments (such as traditional fixed income or high yield bonds) as rates rise. Many utilities are also involved in capital intensive businesses, which means higher than average debt levels and consistent demand for borrowing. It’s easy to see how higher rates could be negative given these circumstances.

Financial stocks, on the other hand, are poised to benefit from a higher rate environment. When banks can lend at higher rates, they tend to be more profitable and make a higher spread between what they pay depositors and what they charge to lend.  Rates tend to rise during periods of economic growth, which increases loan volume.  Making more loans at better spreads is a strong driver for bank stocks.

Rising rates also affect insurance companies. When they write policies, proceeds from premiums are invested in bonds. As rates rise, this produces more income. It also affects the guarantees companies can make on annuity products.  During periods of falling interest rates, it becomes more difficult for insurance companies to make enough on their investments to meet guarantees made in higher rate environments. This is negative for profitability and will reverse over time during a period of rising rates.

The following graph shows a Bloomberg 3-year correlation matrix of several interest rate sensitive ETFs and the indices they track.  In bold are the correlations to the ICE U.S. Treasury 7-10 year Index TR (IEF):

As we can see from the matrix, each of the sector funds listed has a more meaningful correlation than the market at large.  In the case of REITs and utilities, there is a positive correlation.  This indicates that lower interest rates, which are positive for treasury bonds, are also positive for these sectors.  In the case of financials, the opposite is true.  Lower interest rates have been negative for financials.